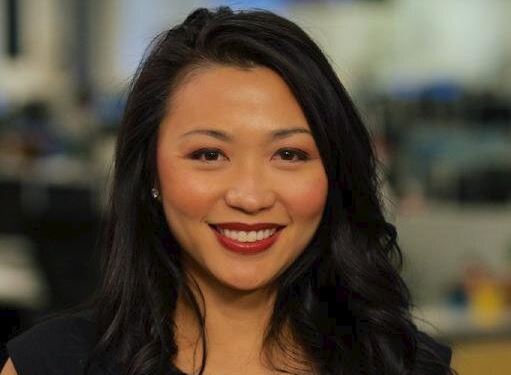 As part of the changes, Joanne Po becomes managing director of Fox News Digital. She will be deputy to Fox News digital editor Noah Kotch. “Jo will also continue her focus on elevating our visual storytelling through video, photos, graphics and new technologies. She’s a gifted manager and producer and we will all benefit from her larger role,” writes Kotch in a note to staff, obtained by TVNewser.

Po joined Fox News in May from sister company The Wall Street Journal where she was digital executive producer. She’s also spent time at FBN and CNBC.

Refet Kaplan is taking on the new role of executive editor, focusing on the expansion of enterprise reporting. “This role is an important part of our competitive strategy going forward,” said Kotch. Kaplan has been with Fox News since 1999 in various digital and TV roles.