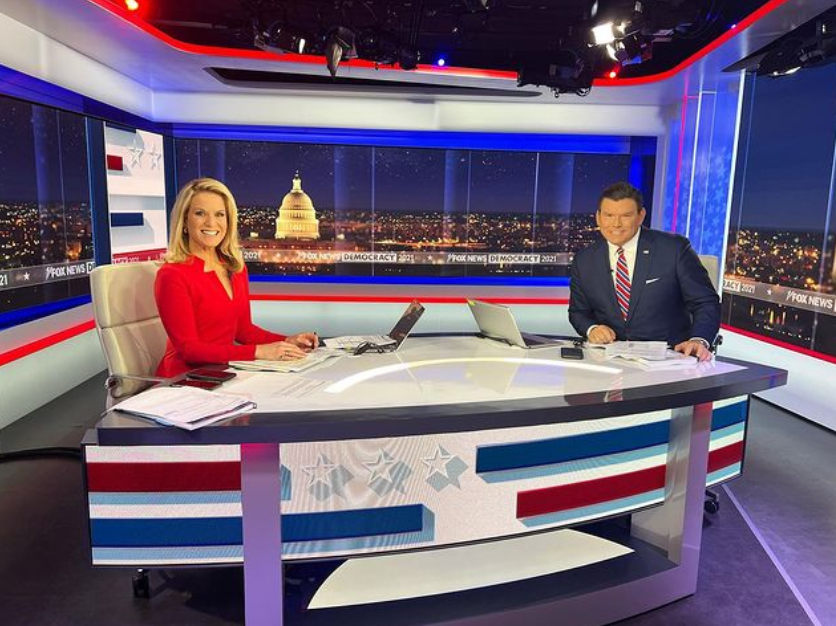 When they weren’t tuned into Game 6 of the World Series, it appears that Americans who were interested in watching national news coverage of the 2021 Virginia and New Jersey gubernatorial races on Tuesday night primarily tuned into Fox News Channel.

Additionally, the 12 a.m. ET hour, when the Virginia election was called for Republican gubernatorial candidate Glenn Youngkin, FNC won the hour with 2.9 million viewers and 690,000 adults 25-54, making it the highest-rated midnight hour for FNC in 2021. And finally, the network posted double-digit gains over the network’s election night coverage in 2017 in total viewers and the A25-54 demo.