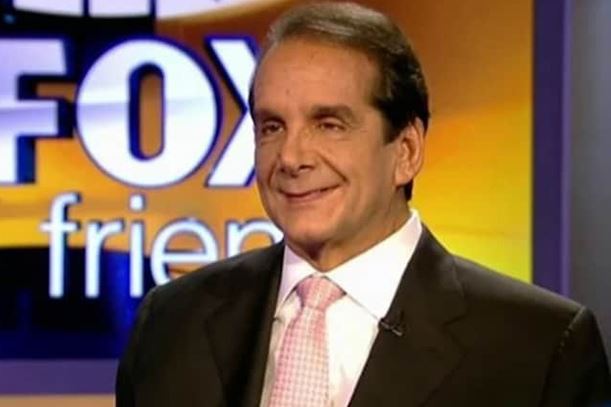 They are the children of Fox News svp of technical operations Steve Carey and senior director of IT operations John Carey, respectively.

The scholarship was established in September 2018 in honor of the late Fox News political contributor and Pulitzer Prize-winning Washington Post columnist Dr. Charles Krauthammer, and it awards eligible children of network employees $2,000 per college year for a maximum of four years. According to Fox News, all aspects of the program, including the selection of winners and the administration of their awards, are conducted through the National Merit Scholarship Program by the independent, not-for-profit National Merit Scholarship Corp. (NMSC). Applications were accepted by the NMSC through March 31 of last year, at which time the selection process began.

Ami Carey and Michael Carey are currently seniors at Lynbrook High School and Sanford H. Calhoun High School on Long Island, respectively. The former will be attending UCLA in the fall of 2020, while the latter will study accounting and finance at a college/university TBD.

In making the announcement, Fox News chief executive Suzanne Scott said, “We are proud to honor Charles’ legacy of exceptional journalism and lifelong love of learning with this scholarship in his name. Ami Carey and Michael Carey embody the next generation of outstanding thought leaders and we are thrilled to facilitate a pathway for them to pursue their academic curiosity and educational goals.”

Charles Krauthammer was as a contributor to FNC from 2002 up until his death in June 2018 following a battle with intestinal cancer. Throughout his tenure with the network, he made frequent appearances on Special Report with Bret Baier and Fox News Sunday, but had been off the network for nearly a year after battling an abdominal tumor and subsequent health complications after it was removed in August 2017.

Krauthammer was an American Pulitzer Prize-winning syndicated journalist and physician as well as a contributing editor to The Weekly Standard. He joined The Washington Post in 1984, where he continued to write a weekly syndicated column until his passing.