NEXT:Mika Brzezinski: 'I Just Wanted to Say on Camera, Looking the Viewers Straight in the Eye, I Am Really, Really Sorry'
PREVIOUS:CBS This Morning Executive Producer Ryan Kadro Will Leave the Network on Jan. 4 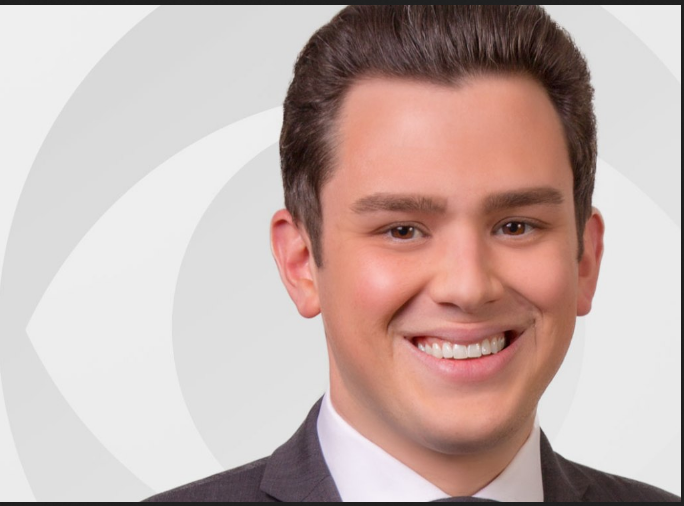 Fox News is beefing up its news operation by adding a new general assignment reporter working out of the network’s D.C. bureau.

Since 2014, Spunt has served as a lead reporter of the 11 p.m. newscast for the CBS 3 News team in Philadelphia. There he covered local and state issues in Pennsylvania, New Jersey and Delaware.

Earlier in his career, Spunt was a reporter for WAFB-TV (CBS) in Baton Rouge, where he provided seven weeks of live coverage from the Louisiana coast, covering the Gulf of Mexico oil disaster. In addition, he spent two years as a reporter at WRBL-TV (CBS) in Columbus, Ga. Spunt received a bachelor’s degree in political science and journalism from Miami University of Ohio.