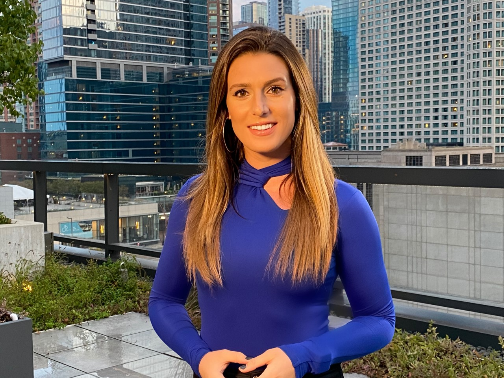 Fox News has signed Alexis McAdams and Brittany Garzillo as New York-based correspondents. They will begin their new gigs later this month.

Both correspondents are joining Fox News after stints at Chicago TV stations.

McAdams joins Fox News from WLS-TV, the ABC O&O in Chicago, where she has worked since 2018 covering the city’s crime beat. During her tenure at WLS, Ms. McAdams has covered major breaking news stories across the Midwest, including natural disasters, mass shootings and major court cases, such as R. Kelly’s sexual abuse case in 2019. She also reported on the protests in Chicago following the death of George Floyd.

Since March 2020, Garzillo has worked for Fox’s O&O, WFLD-TV in Chicago where she served as an on-air reporter. In this position, she reported daily for the 4 p.m., 5 p.m. and 9 p.m. evening newscasts, covering breaking news ranging from mass shootings, protests and Covid-19 related stories. For three months, Garzillo was also a fill-in solo anchor for the weekend morning newscasts.

Previously, Garzillo worked in Lancaster, Pa. as an anchor for the NBC affiliate WGAL-TV, covering traffic and news in studio daily. 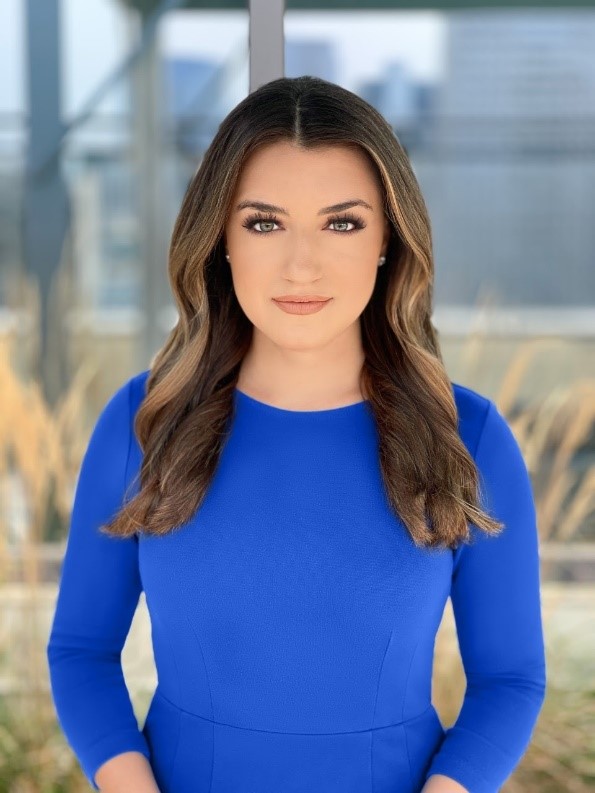