NEXT:Randall Stephenson on Jeff Zucker and CNN: 'Our Priority Is to Keep Management Teams in Place'
PREVIOUS:Scoreboard: Tuesday, October 3 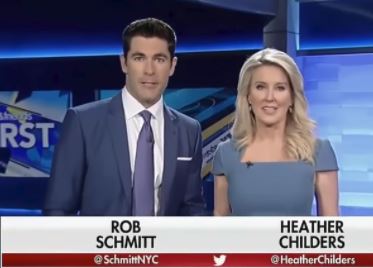 Good news for Fox & Friends fans: Beginning Monday, there will be five consecutive hours of the franchise presented each weekday morning.

Fox News’s president of programming Suzanne Scott announced today that the network is expanding its signature morning franchise by one hour.

“As Fox & Friends continues to mark its most-watched year in network history, we are thrilled to give our viewers more of the morning franchise they love,” Scott said in a statement.

Childers joined Fox News in 2010 as a New York-based general assignment reporter. She served as America’s News HQ anchor from 2011 to 2013, as well as helped launch Fox & Friends First where she has been a co-host for nearly five years.

Mele joined Fox News from Comcast SportsNet Philadelphia (now known as NBC Sports – Philadelphia) in March 2017. While there, she earned an Emmy Award for her co-host role on the local morning news program, Breakfast on Broad. 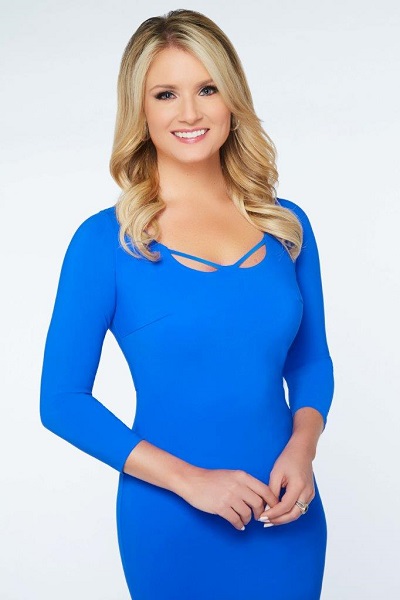 Schmitt was named a weekend news anchor and general assignment reporter at Fox News in June 2016 and has served as a substitute anchor for various programs including Fox & Friends First, and Fox Report. 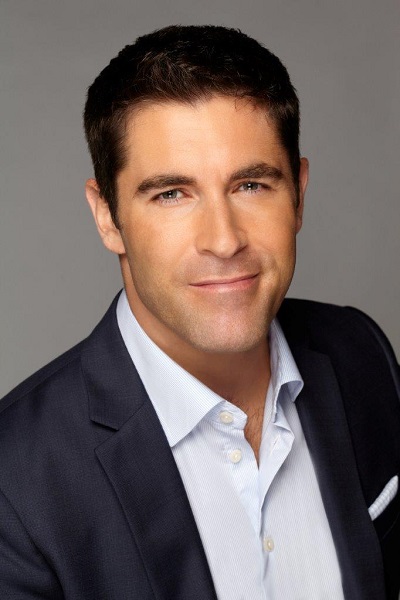 With these moves, FNC now has more women anchoring and hosting programs than its cable news competition on weekdays.