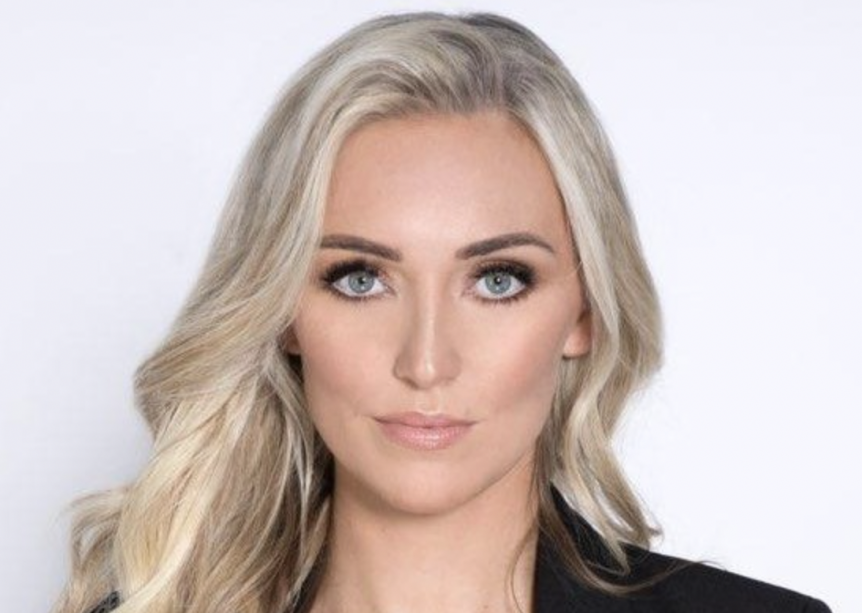 Alworth arrives at FBN after a stint as a reporter and anchor for WTSP, Tampa-St. Pete’s CBS station. Most recently, she covered the pandemic, race relations in the U.S., and breaking business news of the day for the station. In addition to her on-air role, she also helped build the station’s weekend morning show, where she managed a team of associate producers and photographers who executed daily stories and created long-form pieces.

Prior to WTSP, Alworth served as a producer and on-air reporter for the live streaming financial news network, Cheddar News. At Cheddar, she wrote and delivered on-air news hits covering the trending topics of the day. Alworth also happens to be a former CNBC newser. She served as the producer for the 4 p.m. hour of Closing Bell. Previously, she worked as an associate producer at NBC News during which she produced content for the Today. Alworth began her broadcasting career as an intern for Your World with Neil Cavuto. 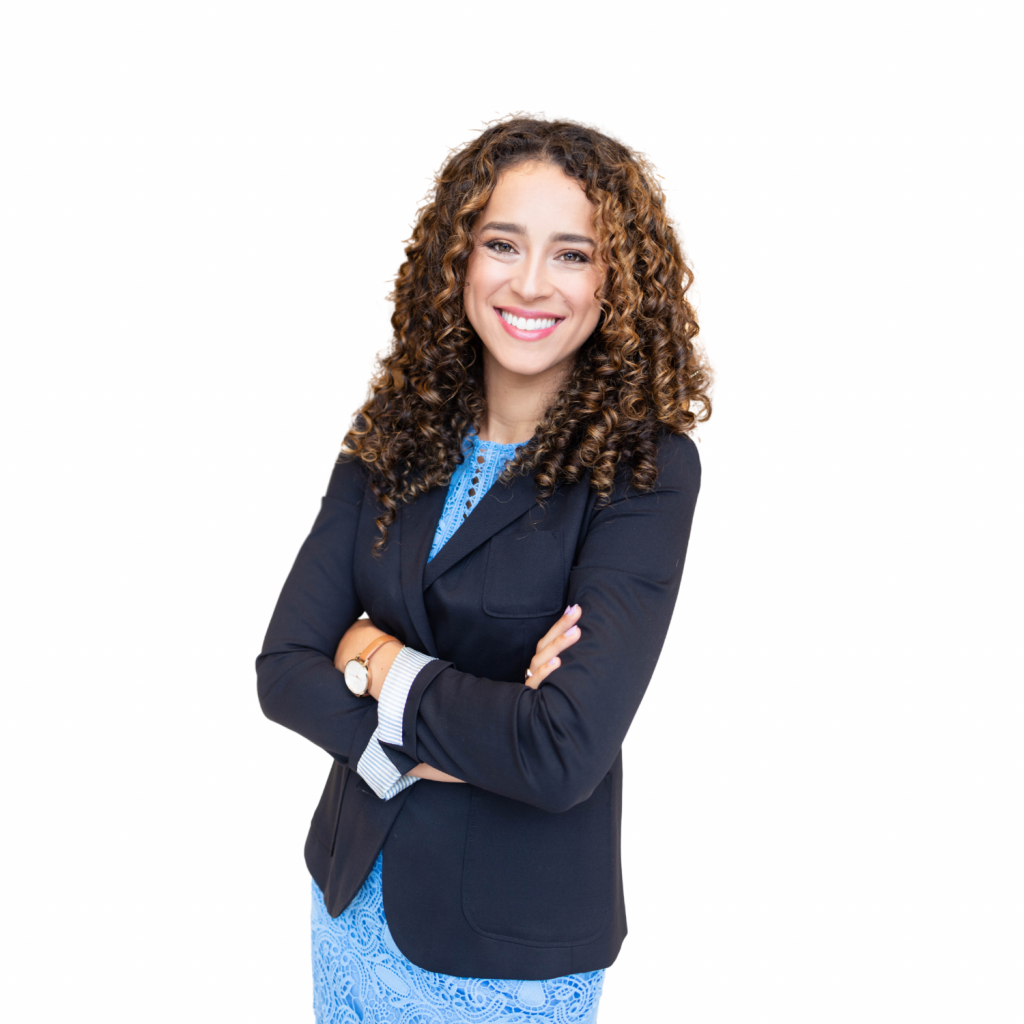 O’Grady joins FBN from dot.LA, where she served as chief on-air correspondent, as well as head of video, for the news and events company that focuses on innovation in LA’s startup and tech community. In this position, she frequently reported on the tech sector, as well as on the media industry and corporate earnings for national business outlets.

Previously, O’Grady worked in Boston as an on-air host and reporter for New England Sport Network’s (NESN) Dirty Water TV, covering New England’s sports, entertainment, and charity events. Prior to NESN, she held the position of management consultant associate McKinsey & Company, and previously was a senior analyst in corporate strategy and business development for The Walt Disney Company.