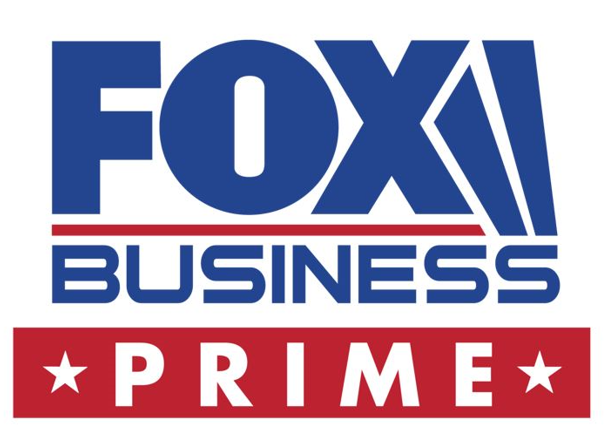 Returning this fall are all new episodes of How America Works with Mike Rowe, American Built hosted by Stuart Varney, American Dream Home hosted by Cheryl Casone and American Gold: The Legend of Bear Gulch. Mansion Global will also return with Miami real estate veteran Katrina Campins as host, while Kacie McDonnell is on maternity leave.

“We are thrilled to announce our third season of FBN Prime, with a slate of new programming that celebrates American business, ingenuity and the enduring entrepreneurial spirit,” FBN president Lauren Petterson remarks in a statement.

The new season kicks off Monday, Oct. 17 at 8 p.m. ET with Mike Rowe’s How America Works. Rowe will reprise his role as narrator and executive producer of the hour-long program. Each week, viewers get a look at the lives of firefighters, tool makers, national parks stewards and other industry experts.

On Monday at 9 and 9:30 p.m. ET, Stuart Varney returns with a new season of American Built to highlight famous American landmarks and inventions. Varney will speak with architects, engineers and historians to discuss what went into building some of the country’s most acclaimed structures. This season will showcase landmarks such as the San Francisco Bay Bridge, the National Cathedral in Washington, D.C., SoFi Stadium in Los Angeles and others.

Former Cheers and Frasier star Kelsey Grammer will lead off FBN Prime on Tuesdays at 8 p.m. ET as the narrator of Historic Battles for America: Crucial Conflicts. In this show, Grammer dives into key battles that left an indelible mark on America, including Bunker Hill, The Alamo, Antietam and more. The 60-minute episodes will analyze the strategies deployed in each conflict, the motivations of the soldiers who fought it—and consequences that still resonate long after the final shot was fired.

American Dynasty follows on Tuesdays at 9 p.m. ET with a look at the family empires in American history. The premiere marks the linear debut for the Fox Nation streaming docuseries, chronicling influential families from the 18th century to the present day, including The Rockefellers, The Vanderbilts and The Kennedys. The series features commentary from FBN’s Larry Kudlow, David Rockefeller, Patrick J. Kennedy, Jay Leno and others.

On Wednesdays at 8 and 8:30 p.m. ET, FBN Prime series Mansion Global returns with 30-minute back-to-back episodes. Co-founder of The Campins Company, a luxury real estate establishment, Katrina Campins steps inside some of the most opulent properties around the country.

Immediately following, FBN’s Cheryl Casone will present an all-new season of American Dream Home at 9 and 9:30 p.m. ET. Featuring stories of American families finding their dream home, this season spotlights Beach Life and Gone Country themed locations. The 30-minute episodes follow hopeful homeowners, as they share the stories that led them to the home they always aspired to own.

Thursday at 8 p.m. ET marks the FBN debut of Duck Family Treasure. A Fox Nation streaming original, the series follows brothers Jase and Jep Robertson, alongside their Uncle Si and expert treasure hunter Murry Crowe as they search for buried treasure. This season, the crew works together to uncover historical riches and showcase the world of treasure hunting.

On Thursdays at 9 p.m. ET, the Dale Brothers return for season two of American Gold: The Legend of Bear Gulch series. The brothers take another shot at finding Ole’s Gold, in Bear Gulch, Montana, the legendary gold vein said to be worth millions of dollars.

Season 2 FBN Prime grew the 8-10 p.m. ET time period by more than +50% in total viewers this past spring compared to the prior year.