NBC’s Today with Hoda & Jenna is getting a new executive producer, and her name is Talia Parkinson-Jones.

“We couldn’t be more thrilled to welcome Talia to Today,” Leist said in a statement. “Her extensive daytime television experience is matched by her energy and creativity, and we look forward to her joining our team.”

Parkinson-Jones joins Today’s 10 a.m. hour after a stint as consulting producer of Facebook Watch’s Red Table Talk. She previously served as the launch executive producer of Tamron Hall, which has had some turnover of its own recently. Parkinson-Jones’ successor on the ABC News daytime talker, Candi Carter recently exited as ep after reportedly clashing with the host. GMA Weekend executive producer Quiana Burns has taken over Tamron Hall on interim basis as the show searches for its third ep since launch.

Prior to launching Tamron Hall, Parkinson-Jones worked for The Wendy Williams Show for 10 seasons, including as co-executive producer.

NBC also announced that Meredith Reis would serve as senior broadcast producer of Hoda & Jenna, the No. 2 producer on the program. Reis has served as senior producer of the 10 a.m. hour since the program launched with Jenna Bush Hager as co-host in 2019. Today added a fourth hour in 2007, and was hosted by Kotb and Kathie Lee Gifford from 2008 to 2019. Hager succeeded Gifford as Kotb’s sidekick. 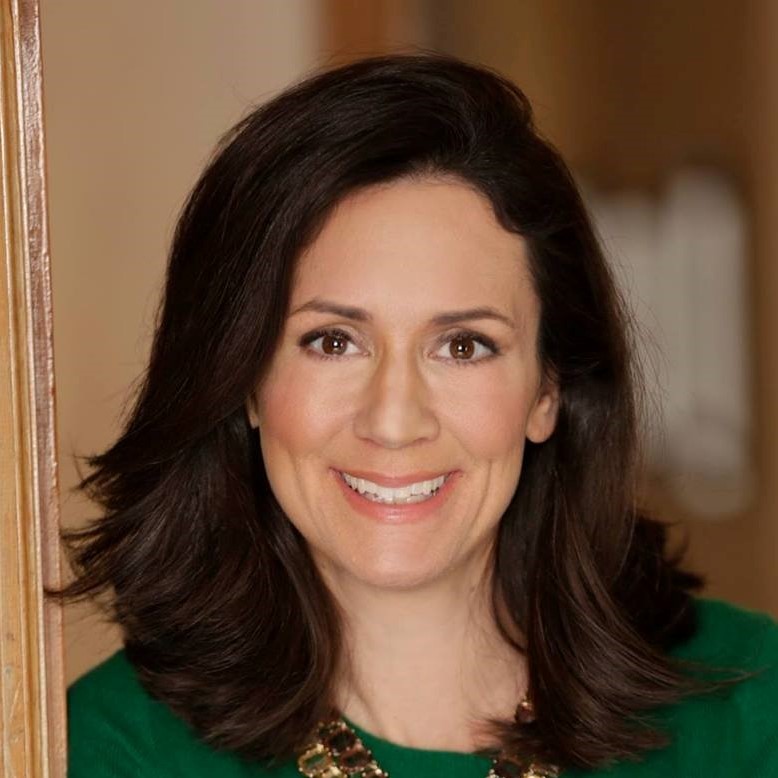