NEXT:Woman Who Says She Had an Affair With Trump in 2006-07 Is Now Suing Fox News for Defamation
PREVIOUS:Gayle King Helps Ring Opening Bell at Nasdaq in Celebration of Yesterday's ViacomCBS Merger 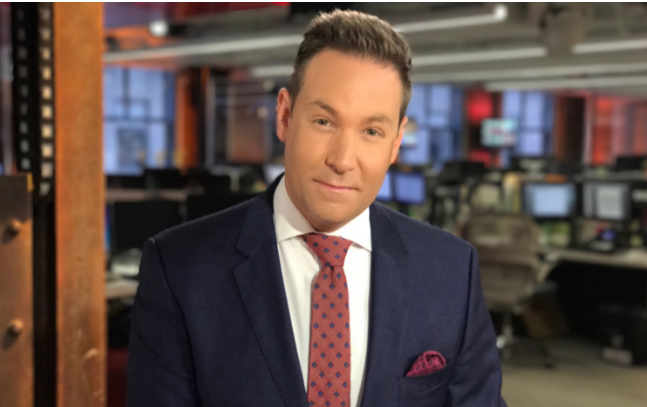 Another longtime national newser is taking his talents to local broadcast.

Former NBC News correspondent Jeff Rossen is joining Hearst TV as the company’s chief national consumer correspondent, a newly-created role at the company. He will be based in New York.

The announcement was made today by Barbara Maushard, Hearst Television senior vice president, news, and is effective immediately.

“Jeff has brought relatability and trustworthiness to his impressive array of assignments, establishing a brand as America’s premier consumer reporter,” Maushard said in a statement. “Jeff and Rossen Reports are a perfect fit for our efforts to bring to local viewers throughout the country stories that are impactful and relevant to their lives; Rossen Reports is an ideal complement to our growing investigative reporting initiatives, as underscored by our recent launch of a Washington-based investigative unit.”

“Jeff is a unique talent with unbridled energy and creativity,” added Jordan Wertlieb, Hearst Television president. “We are very excited to have Jeff as part of Hearst Television and the opportunity to grow Rossen Reports across our portfolio.”

Rossen added, “Hearst Television is making a true commitment to original reporting that resonates with viewers and improves their lives. There is no better partner to expand and grow the Rossen Reports brand, to develop new programming, and to innovate. Given Hearst’s wide array of platforms and its forward-thinking executives, I can’t wait to build an amazing team and get going.”

Rossen left NBC News in January after more than a decade at the network. During his run, he was a contributor to the Today show as the newscast’s national investigative correspondent, NBC Nightly News, Dateline, NBCNews.com and the network’s digital platforms.

He also served as a rotating anchor for Weekend Today and MSNBC.

Rossen joined NBC News in September 2008 from ABC’s New York station WABC, and he is married to former ABC News executive Danielle Rossen, who was previously ABC News and Lincoln Square Prods. vp and executive producer of magazine show What Would You Do? Danielle Rossen departed ABC in April 2018.