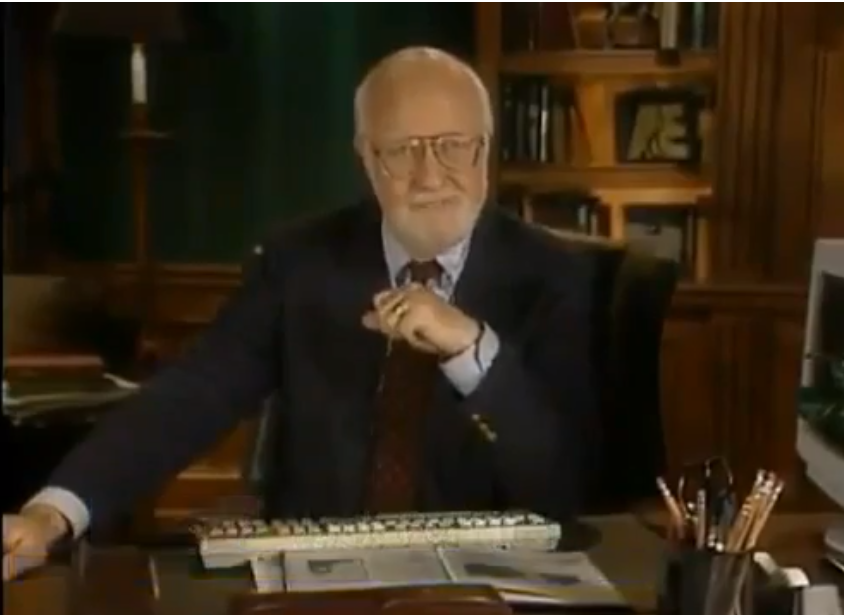 Former NBC News reporter and host of A&E’s long-running series Biography, Jack Perkins passed away yesterday at his home in Casey Key, Florida at the age of 85.

Perkins began his TV news career as a reporter for the NBC affiliate KNBC, in Los Angeles, and would move to the national network, reporting for NBC Nightly News and Today show. 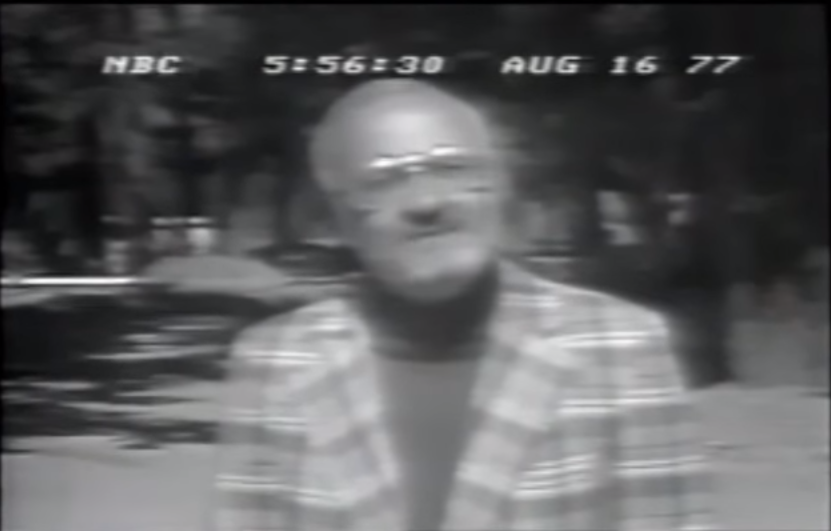 All in all, Perkins spent 25 years as a reporter, commentator and anchorman with NBC, and a career highlight was reporting for Nightly News on Nov. 22, 1963, — the day JFK was assassinated.

Speaking of NBC, Jack Perkins’ son Eric is presently the sports director at KARE-TV, the NBC affiliate in Minneapolis-St. Paul.

After a lengthy run at NBC News, the elder Perkins retired to Casey Key, Florida, and would later take his talents to cable, hosting the popular A&E docuseries Biography from 1994-1999.

“I never called myself a journalist either; language got more grand as the craft itself eroded,” Perkins told the Sarasota Herald-Tribune in 2009. “I guess it’s how deliberately contentious it is, how politically biased and intemperate. It was always too quick to promote tales of the most bizarre and outrageous specimens, the aberrants of society; it is even more so now. I’m with Thoreau who thought that “All news is, as it is called, is gossip.” But I’d go further: He seemed to suggest that as gossip, it was harmless. I believe that too often today’s “journalism” corrodes the nation’s very soul.” 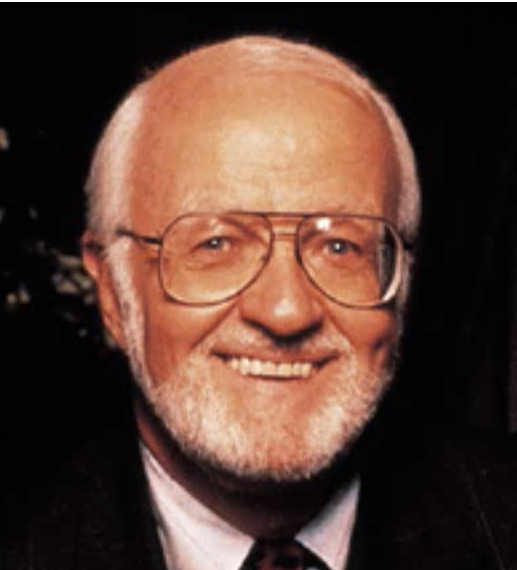