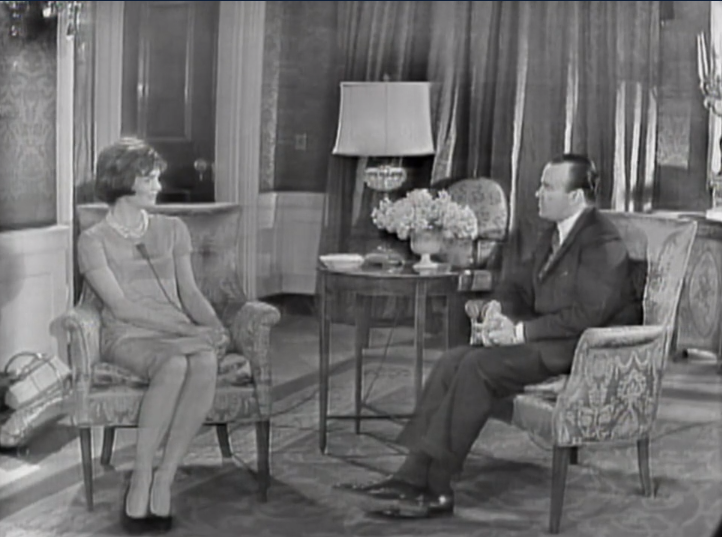 It has been quite a sad day for journalism. First, the news of Cokie Roberts‘ passing. Now, the news that former NBC and ABC News correspondent Sander Vanocur passed away on Monday at the age of 91.

In 2010, TVNewser contributor Alissa Krinsky spoke with the one-time NBC White House correspondent in Chicago, where he was participating in a panel discussion to mark the 50th anniversary of the legendary John F. Kennedy–Richard Nixon 1960 presidential debate.

Vanocur was one of the questioners at that debate.

The late newsman was also known for his 1967 interview with Dr. Martin Luther King Jr at Ebenezer Baptist Church in Atlanta, and his coverage of the 1968 presidential campaign, during which Robert F. Kennedy was assassinated. Vanocur had interviewed RFK on June 4, 1968, shortly before the Democratic candidate was shot.

Vanocur was an NBC Newser from 1957 until 1971. He had a stint at PBS, then as a TV writer for the Washington Post before joining ABC News in 1977.

TVNewser: Were the 1960’s the golden age for television news?

Vanocur: No, I don’t think they were the golden age. They were just a wonderful time. You see, there weren’t any rules in those days. So we more or less made things up as we went along. And there were no people who could say, ‘You can’t do this’ or ‘You can’t do that’, because nobody knew what you could do or couldn’t do.

Is there anything you’d say to our readers who work in the TV news industry?

I wish them all luck, and I hope they have a good time. Because I think that’s what journalism is all about, having a good time. And also, it parallels the Hippocratic Oath in medicine: First, do no harm.

When you look back on your career, how do you think of it?

I think about it, simply, as a time when we took our work seriously – but we didn’t take ourselves seriously.