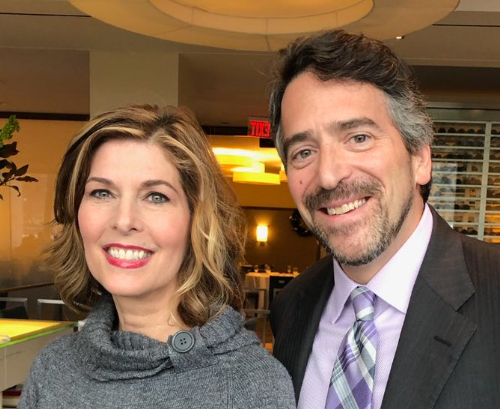 Proud to start the New Year by joining @WeAreSinclair as an investigative reporter in its growing Washington bureau. Stay tuned to this feed for updates on where and when you can catch my reporting.

NPR’s David Folkenflik had spoken with 8 of Rosen’s former colleagues at the time, who claim Rosen “had an established pattern of flirting aggressively with many peers and had made sexual advances toward three female Fox News journalists.”

These harassment claims were undoubtedly the reason for Rosen’s departure.

In 2013, it was revealed the Obama Justice Department had been investigating Rosen in a leak probe. FNC executives at the time referred to the investigation “downright chilling.”

The Sinclair-Fox News link became a hot topic last year, when reports surfaced in May that the Baltimore-based broadcaster was preparing to challenge Fox News in the right-leaning national TV news sphere. That has yet to happen.

Sinclair had a rough 2018 in general. It lost out on Tribune, and garnered controversy for its must-run promo showing dozens of anchors at Sinclair-owned local stations around the country reading what appears to be the same, scripted anti-mainstream media message on-air.