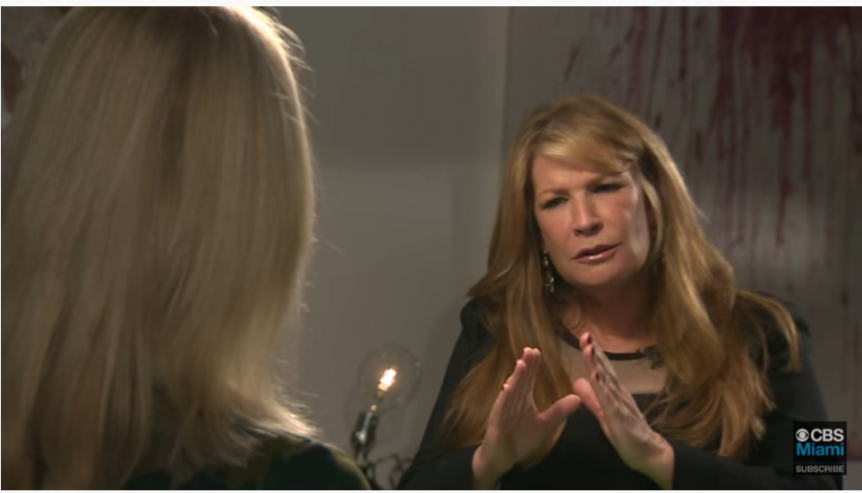 Former Dateline correspondent and investigative reporter Michele Gillen has passed away from natural causes at the age of 66.

Gillen earned 39 Emmys over her lengthy career in TV news, one which included a five-year stint at Dateline NBC.

Gillen joined NBC’s prime time newsmagazine in 1988, and was a correspondent during its infamous GM fiasco. The show staged an accident with a General Motors pickup truck in order to “demonstrate” a problem with exposed gas tanks. It ended up being a PR nightmare for NBC, and staffers were let go.

NBC moved the investigative journalist to its Miami affiliate, WTVJ, in 1993. Two years later, she went to KCBS in Los Angeles, before returning to Miami in 1997 as an investigative reporter for WFOR-CBS4. Gillen stayed at Miami’s CBS affiliate until 2018, when the station decided not to renew her contract.

Gillen sued CBS in 2018 for age and gender discrimination. The case was eventually settled in 2019.

Below, a tribute to Gillen from ABC News transportation correspondent Gio Benitez: