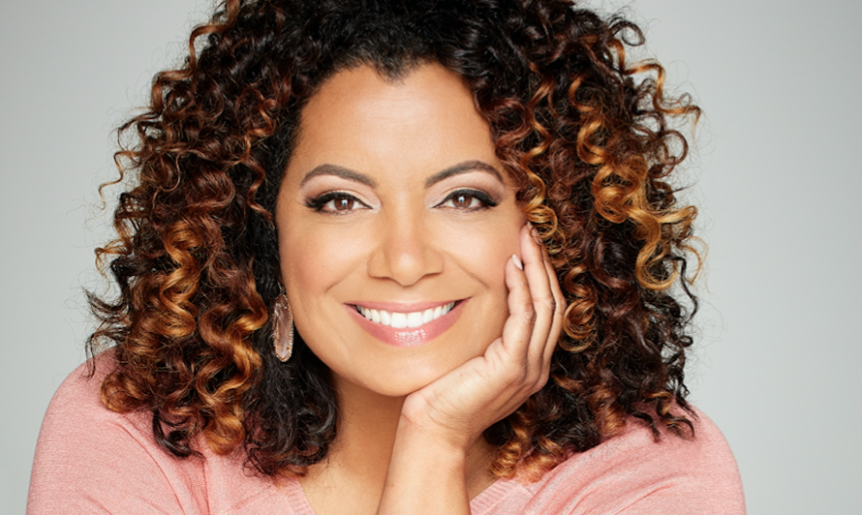 The program hails from PPI Releasing, which is a TV distribution company based out of Venice Beach, Calif.

Urban Hollywood 411 reports the show is currently cleared in Canada, Pereira’s homeland, with PPI in the midst of “finalizing” broadcast agreements with stations across the U.S.

“What I want is to bring us together again to remind us of who we are, what we’re made of, how much we have in common,” Pereira told the news outlet. “There’s been so much time spent on showing us how different we all are. And while there are differences, I think those differences can be celebrated. Our show has to be centered around the human experience, and that just doesn’t mean somebody sitting there telling you a boring story. We want to capitalize on the universal truths for all of us. And we’re going to have fun. I don’t think I’m a goofball exactly, but… I love to laugh!”

Pereira has moved back and forth between local and national news throughout her career. She spent nearly a decade as co-anchor of KTLA’s morning show before leaping to the national level in 2013 to co-host CNN New Day. She left New Day in March 2016 and returned to the West Coast to host a dayside program for HLN, MichaeLA. Pereira left CNN/HLN in 2018 after CNN decided to scrap HLN’s dayside live news programming lineup.

In October 2020, Pereira joined KTTV (Fox 11) as host of Good Day LA. She left the station back in September.