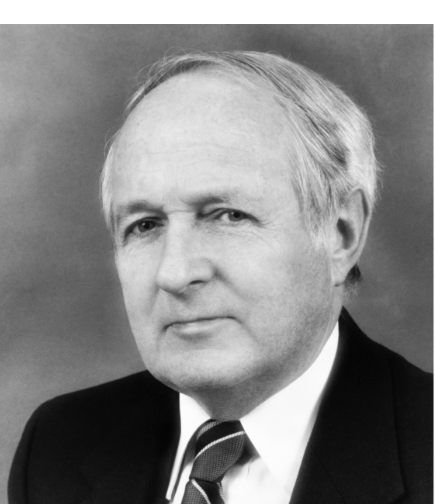 Krauss spent 25 years at CBS News (1972-1997), though he may be best known to the readers of a certain age as the journalist who was wounded in the 1981 assassination of Egyptian President Anwar Sadat. On Oct. 6, 1981, he was covering a military parade and was near enough to the Egyptian leader that he suffered a shrapnel wound to his leg in the grenade and automatic weapons attack that killed Sadat. One of few reporters on the scene, he was able to file an audio report that was broadcast later as part of a CBS Special Report on the assassination. Krauss then managed to get on a flight to Rome with the CBS videotape of the event before the Cairo airport was shut down.

Krauss later covered the trials of the religious zealots who killed Sadat and the subsequent administration of the new Egyptian President Hosni Mubarak.

His Middle East beat included assignments in Oman, Saudi Arabia, Sudan and Israel, including the Israeli withdrawal from the Sinai Peninsula. He was CBS News’ U.N. correspondent and Economic correspondent in New York before being posted abroad.

Krauss’ reporting appeared regularly on the CBS Evening News with Walter Cronkite, and then in the 1980s, when the newscast was anchored by Dan Rather.

In the 1990s, he appeared mostly on radio, anchoring hourly national news reports and the daily CBS World News Roundup. His live news anchoring on the radio included coverage of the Anita Hill hearings and the explosion of the

Krauss joined CBS News from Channel 13, the PBS station in New York, where he was a news correspondent and the host of the late-evening Newsfront, America’s first non-commercial, live daily news program, syndicated on several PBS stations. Before that, he could be heard internationally on Radio New York Worldwide. In the 1950s, he began his career in news broadcasting in local radio in New York at WQXR and then in Philadelphia at WFLN and WIP.

Mitchell Edward Krauss was born Sept. 17, 1930 in New York. He received his bachelor’s degree from NYU in 1951 and a Master of Arts degree from the University of Pennsylvania in 1953. He served in the U.S. Army.