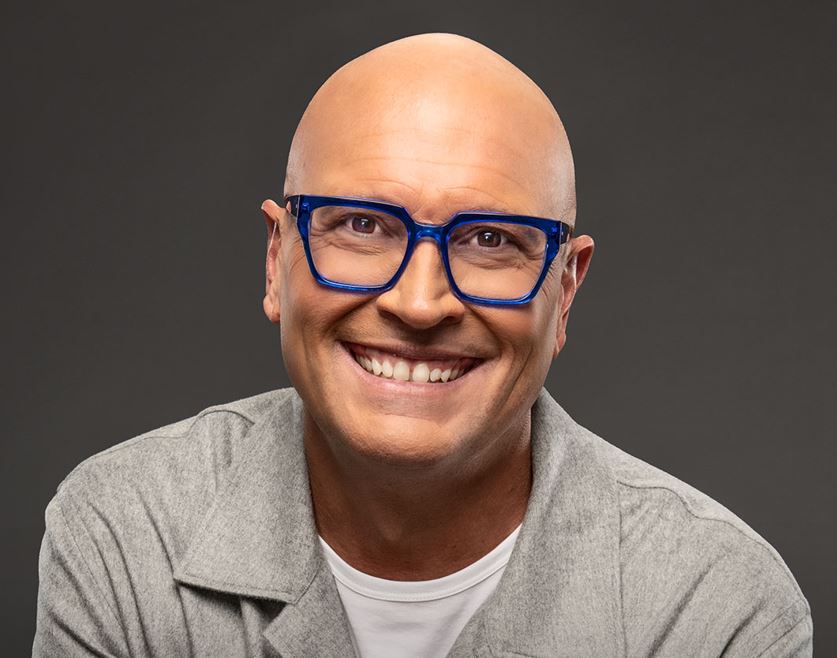 Former basketball star and social media influencer Rex Chapman is getting his own show on CNN+, the subscription streaming news service that will launch in the spring.

According to CNN+, Chapman’s yet-to-be-named weekly show on the platform will include intimate conversations with athletes, entertainers and everyday heroes, as Chapman looks for the silver lining beyond today’s toughest headlines. The live program will be available at launch.

Chapman is known for his very active Twitter profile, tweeting out his thoughts on college basketball and the NBA, his past experience with opioid addiction, sharing entertaining and uplifting videos, as well as his progressive political views. He joins CNN+ from Adult Swim where he was the host of Block or Charge, which was based on his extensive series of viral tweets and is also the host of two podcasts, Charges with Rex Chapman and The Rex Chapman Show, a podcast about the latest news from the NBA.

Chapman is a legend at the University of Kentucky and established a solid 12-year career in the NBA as a guard for the Charlotte Hornets, Washington Bullets (Wizards), Miami Heat and Phoenix Suns. He has worked as an analyst for Kentucky basketball and NBA TV and a color commentator for TNT during the playoffs.