NEXT:Wednesday, Jan. 27 Scoreboard: MSNBC Is No. 1 in Total Viewers, CNN No. 1 in Key A25-54 Demo
PREVIOUS:Here's Who Could Be the Next President of ABC News 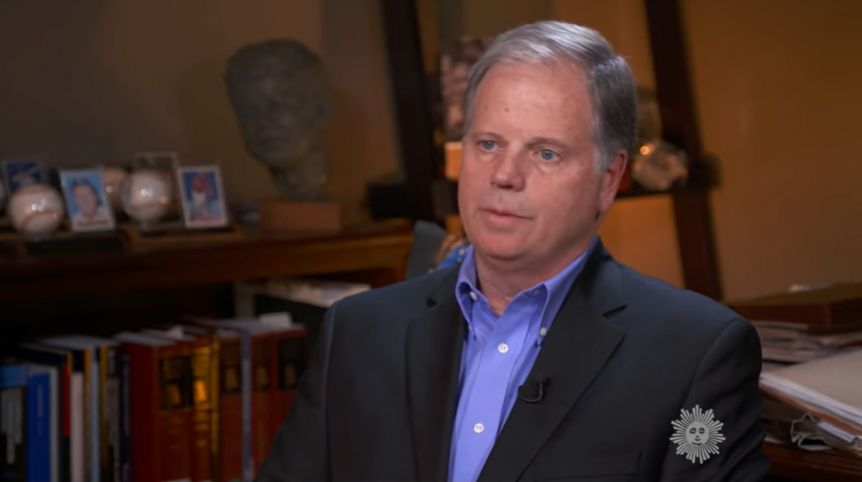 Former U.S. senator from Alabama Doug Jones announced on his Twitter account Thursday morning that he is joining CNN as a political commentator.

Very excited to be joining the @CNN team as a political commentator. Tune in this afternoon at 4ET for my “official” debut on @TheLeadCNN with @jaketapper.

Jones, a Democrat, served one term as United States senator from Alabama from 2018 to 2021. He lost his reelection bid to former college football coach and Republican nominee Tommy Tuberville last November.

Jones was considered a leading candidate for U.S. Attorney General role in the Biden administration, however the nomination went to Merrick Garland instead.

Jones announced his candidacy for Senate in the 2017 special election following the resignation of the state’s Republican senator Jeff Sessions to become U.S. Attorney General in the Trump adinistration. After winning the Democratic primary in August 2017, he faced former Alabama Supreme Court Justice Roy Moore in the general election. Judge Moore was  alleged to have sexually assaulted and otherwise acted inappropriately with several women, including some who were minors at the time. Even amid those allegations, Jones won the state by only 22,000 votes.

Jones was the U.S. Attorney for the Northern District of Alabama from 1997 to 2001, nominated by then-President Bill Clinton.