NEXT:MSNBC Is Giving ABC a James Comey Lead-in With Its Own Special
PREVIOUS:In Story About Syria, CBS Uses a Map of Iran 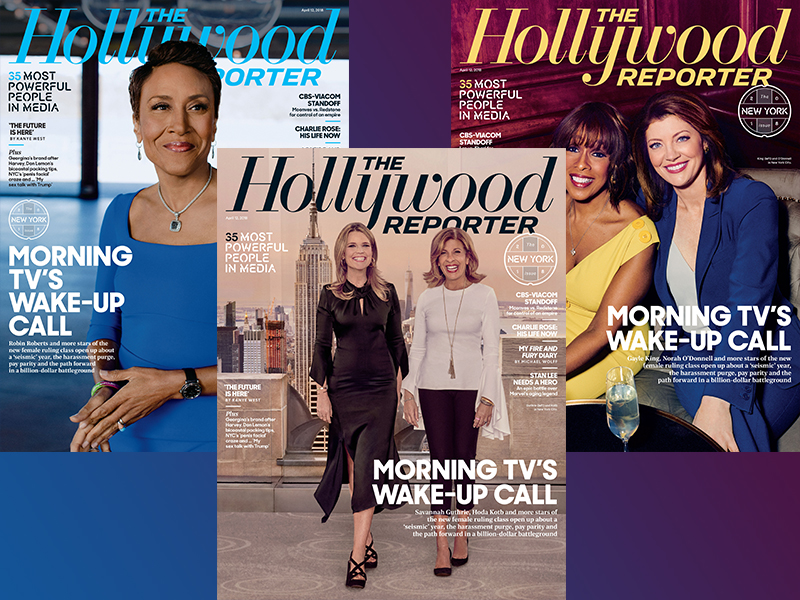 2017 was a transformative year for TV news. But much of what transpired wasn’t “transformative” in a good sense. Longtime television journalists Matt Lauer and Charlie Rose were fired from their respective lucrative morning show roles (and networks) late last year after reports of sexual harassment came to the surface.

CBS This Morning’s Gayle King and Norah O’Donnell, Today show’s Savannah Guthrie, and Hoda Kotb were forced to report on the infidelities of their longtime male co-anchors live on their respective programs. Each would take on more important roles on their respective newscasts going forward.

The CBS and NBC morning show anchor duos, along with ABC Good Morning America co-anchor Robin Roberts, sat down with The Hollywood Reporter for separate interviews, where the discussion focused about on harassment, both in TV news and in a broader context, the #MeToo movement and its future. These interviews were part of the magazine’s annual 35 Most Powerful People in New York Media issue.

THR: Has either of you talked to Charlie?

KING: I have. He tells me that he’s fine. (Laughs.) Because I said, “I’m worried about you.” He keeps assuring me there’s no reason to be worried about him, but I am worried about him, I am. And I do care about him. He was a big part of my life for six years. So I can’t just turn that off. But I also can’t dismiss the stories that I’m hearing, and I do take them very seriously.

THR: Did you confront him with these stories?

KING: Oh, I’ve definitely talked to him about it.

THR: Is it sinking in that this was wrong?

KING: Well, I’m going to let him speak for himself about that, but I’ve definitely had a very serious conversation about it, about how I feel about it. I can’t dismiss what I’m hearing. I can’t act like I didn’t hear that.

O’DONNELL: I’ll just say one thing on that. I think we now know that his behavior was abusive and predatory. And there is absolutely zero tolerance when it comes to that, end of story.

THR: Savannah, Hoda, how hard was the morning of Nov. 29, when Matt’s firing was announced?

SAVANNAH GUTHRIE: It was hard.

HODA KOTB: It was excruciating.

KOTB: Just minutes before we’re going on the air we went to Savannah’s dressing room and had a moment of prayer. It was hard. It was heavy.

GUTHRIE: A lot of tears.

Robin Roberts speaks about how her fellow morning show anchors handled the ordeal:

ROBIN ROBERTS: They handled it with such grace and professionalism and compassion for the women who accused these men. I was very proud of both shows at how they handled it and how they reached out to their colleagues who had brought about this change. Somebody that they had worked with — and they say they didn’t see that side of that person — but to know that they did what they allegedly did … 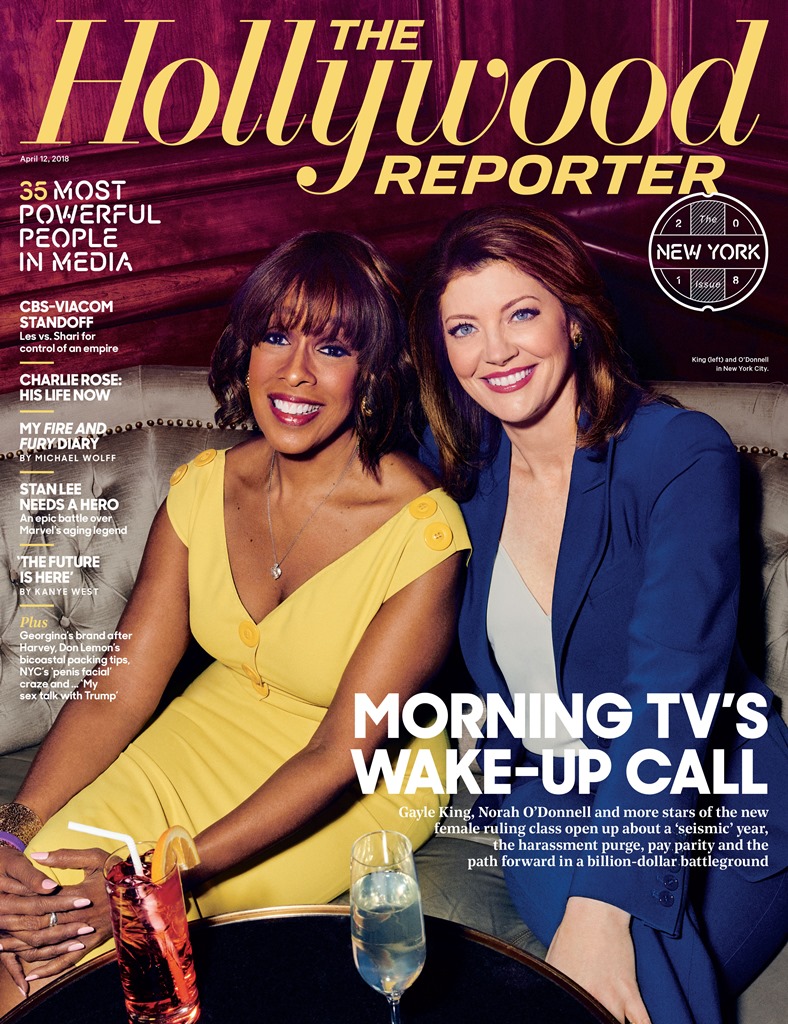 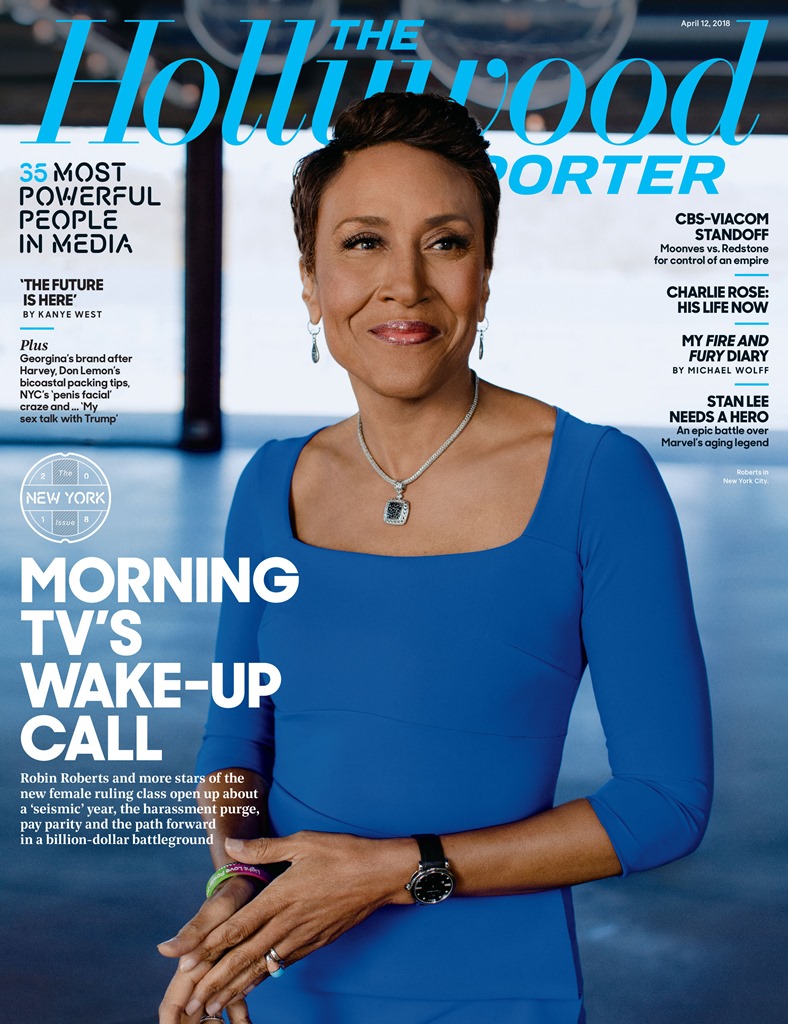 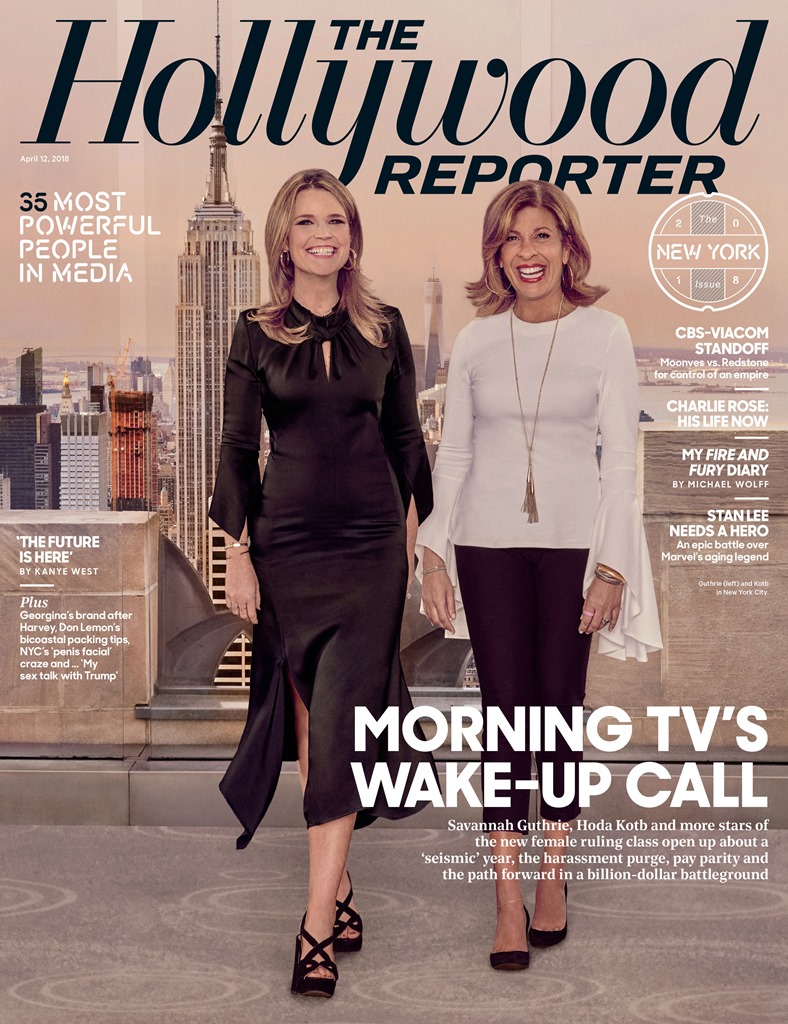 The annual party celebrating the honorees takes place tonight. TVNewser will be in attendance.

Here are the TV news talent and executives who made the 2018 list: