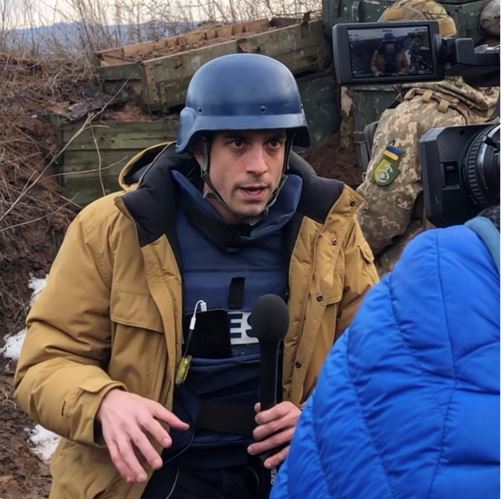 Fox News Channel continues to roll in 2022, and is coming off its 12th consecutive month as the most-watched basic cable network in total day. As per live-plus-same-day data from Nielsen for February 2022, FNC averaged 1.67 million viewers in total day, and 2.63 million in primetime, more than any other cable network. FNC also averaged 443,000 adults 25-54 in primetime (second-most on cable behind TNT) and 292,000 adults 25-54 in total day this past month (most on cable).

Fox News was having a strong February in the ratings department prior to live coverage and analysis surrounding Russia’s invasion of Ukraine. But live breaking news coverage of the crisis has attracted even more viewers to the network in all dayparts.

Why the significant discrepancy between Fox’s ratings trend and that of CNN and MSNBC? Fox News’ Nielsen ratings were down significantly in the aftermath of the 2020 presidential election. In Feb. 2021, its audience wasn’t as interested in watching coverage of the early days of the Biden administration like CNN and MSNBC viewers were. In fact, FNC ranked second behind CNN in the key demo, and second behind MSNBC in total day viewers.

However, things have returned to normal in the ratings department, and Fox has since solidified its status as the most-watched network on cable news.

The average Nielsen live plus same day impressions for Jan. ’22:

On the programming front, The Five continued to make history, finishing the month of February again as the highest-rated program in total viewers for the third consecutive month and past four out of five months. The roundtable talk program delivered 3.69 million total viewers, and 548,000 in the 25-54 demo. Not bad for a non-primetime show.

Additionally, Fox News had the top 106 cable news shows for February in average total viewers, an unheard of achievement.