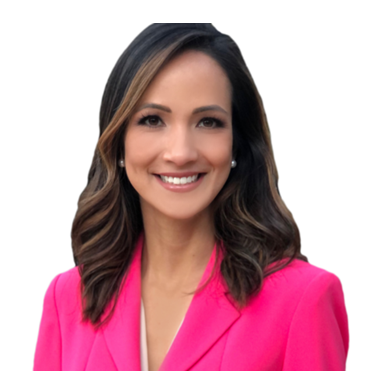 Since Jan. 2018, Hu has worked as a general assignment reporter and enterprise storyteller for NY1 in New York. Most recently, she covered the plight of New York City hospitals throughout the coronavirus pandemic, documenting the struggles faced by frontline healthcare workers. Previously, she anchored local Around the Boroughs segments for the network and served as a business anchor for the channel’s personal finance platform Money on 1. In 2019, Ms. Hu was the recipient of a New York Emmy Award for her work on NY1’s original documentary, The New York City Opioid Battle.

Prior to joining NY1, Hu served as an investigative reporter and weekend evening anchor at Fox affiliate WRBC-TV in Birmingham, Ala., where she received the Best in Broadcasting 2017 award from the Alabama Broadcasters Association for her reporting on a viral image of a local disabled toddler. She got her start in the industry as an intern in the investigative unit at NBC 4 New York.

Hu transitioned to a career in journalism following five years as a practicing lawyer in Baltimore.