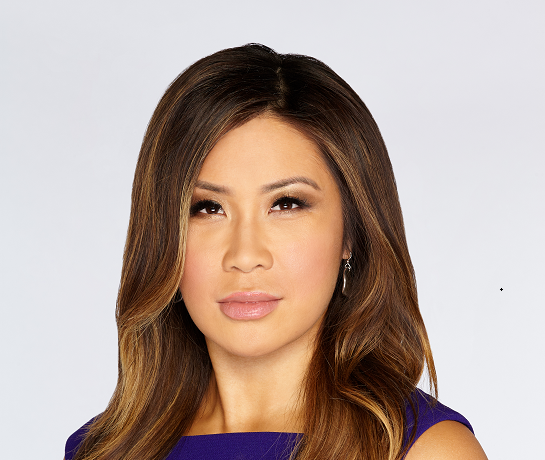 But what you may not know is that Li has been working as a freelancer.

Before she started reporting for FNC and FBN back last spring, Li worked at CNBC. She co-anchored Asia Squawk Box and Worldwide Exchange, and hosted CNBC International’s First Class, a luxury and lifestyle show. She has interviewed some of the most prominent names in business and economic policy, including Canadian Prime Minister Justin Trudeau and Uber CEO Dara Khosrowshahi.

Prior to CNBC, Li was a Hong Kong-based anchor with Bloomberg TV where she hosted First Up with Susan Li, which won Best News Program at the 2012 Asian Television Awards.