NEXT:Report: CNN Is Seeking a $300,000 Commitment Upfront to Buy Ad Time in Next Week's Democratic Debate
PREVIOUS:Chris Wallace, Stephen Colbert Disagree on Notion That Mueller Testimony Was a 'Disaster' 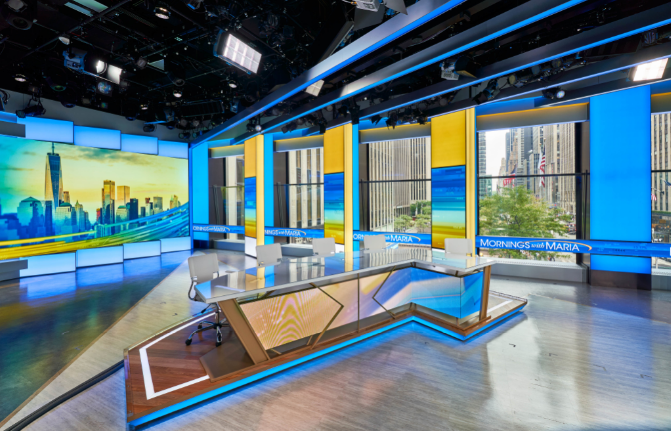 In case you missed it amid all of the Mueller testimony craziness yesterday, Fox Business Network launched a new Studio G, and the improvement is noticeable.

Bartiromo debuted the new set for her Wednesday morning broadcast, while Regan hosted her prime time show from the revamped Studio G that night.

Cavuto: Coast to Coast will broadcast from the new Studio G in the future.

Stuart Varney‘s and Liz Claman’s FBN shows, among others, will not broadcast from Studio G and will remain in their current digs.

The network’s media production group has also built over 700 real-time graphics scenes, a number of high def animations, and producer-driven templates that are specific to the new studio for live production, all of which is meant to give flexibility to the editorial teams.

Bartiromo addressed the new digs yesterday on Mornings with Maria:

Here’s what the set looked like prior to Wednesday: 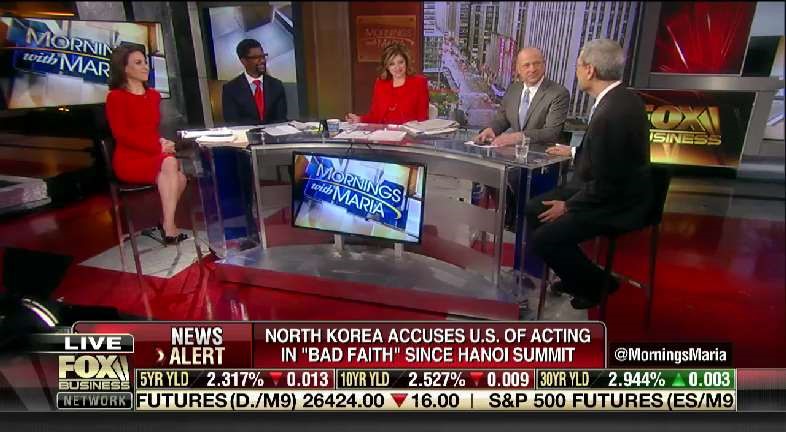 And here’s what it looks like now. Goodbye to the dark red, and hello to the brighter blue and gold: 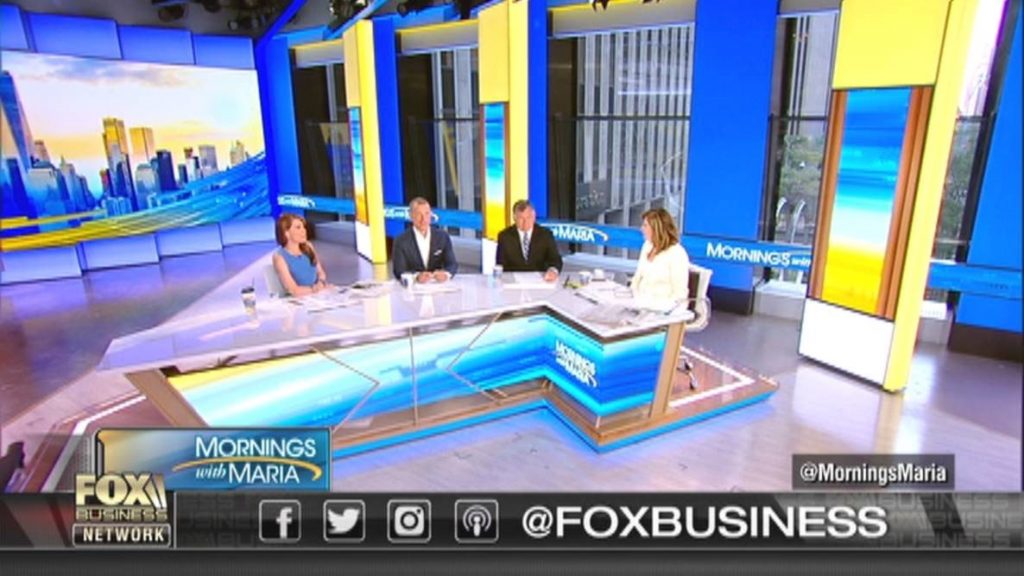 Trish Regan’s set will feature more violet/blue, with the actual name of the show featured more prominently and in multiple locations. 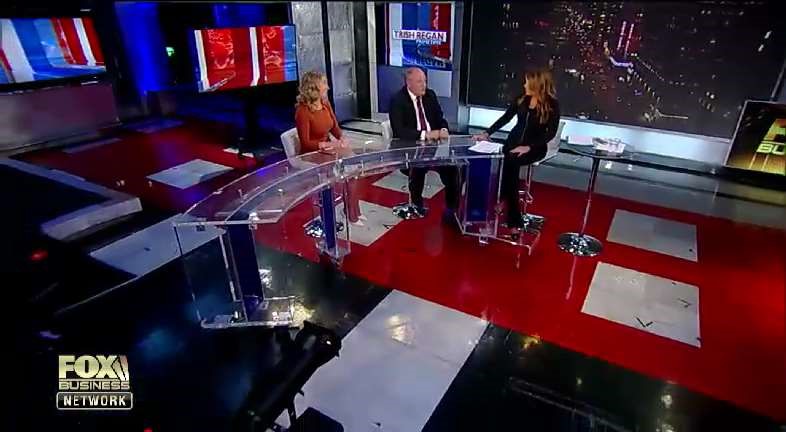 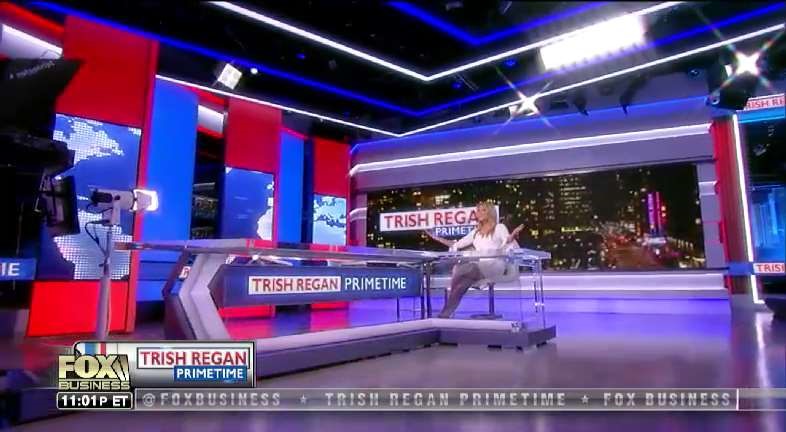