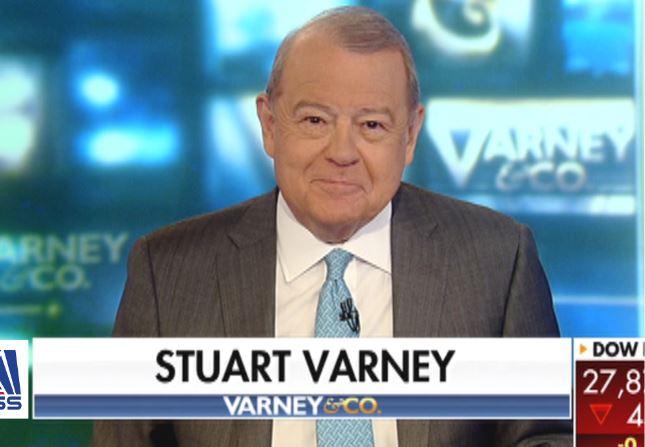 Fox Business anchor Stuart Varney recently spoke to the Orange County Register in advance of his new FBN show that will air in primetime as part of the business news outlet’s new two-hour entertainment-themed block.

Fronted by the Varney & Co. host, American Built will air Mondays with back-to-back episodes at 9 and 9:30 p.m. ET on FBN. It’s based on a series of the same name which has aired on the Fox Nation streaming service, and “will dive into the design and ingenuity of iconic American landmarks … it will follow Varney as he interviews renowned architects, engineers and historians about engineering marvels, from the USS Nautilus to the Hubble Telescope, capturing the unassailable spirit that helped make our country the leader in innovation and growth.”

Varney tells the OC Register, “American Built is a natural for me, because that is very much a level of interest that I have. I’m not an engineer, but I marvel at America’s greatness and how it got here.”

While some of the places featured on the American Built focus on projects of great political or economic importance, like the aqueducts that allowed L.A. to prosper, and the Hoover Dam that provided more power and water to the area—others were included more for the boldness and passion of the builders, says Varney.

“The Crystal Cathedral did not open up America,” he tells the Register. “It wasn’t some giant engineering project that made a whole continent suddenly available, far from it.

“What’s attractive about the Crystal Cathedral is the drive and energy and extraordinary vision,” he adds. “The grit and determination that it took to get that thing built, and then overcome the sheer engineering problems.”

What do the landmarks Varney explores in American Built have in common?

“The connection we have found is the can-do spirit,” the native Brit tells the Register. “That’s remarkably different from Europe. Europe may have had that spirit 100 years ago, 200 years ago, but America had it over the past century.

“And when you arrive in America, you feel that. You pick up on it real fast. You place obstacles in the path of an American they can usually get over it somehow or other. They’ve got the drive and the determination to get over it.

“That’s what this show celebrates, the can-do spirit of America.” 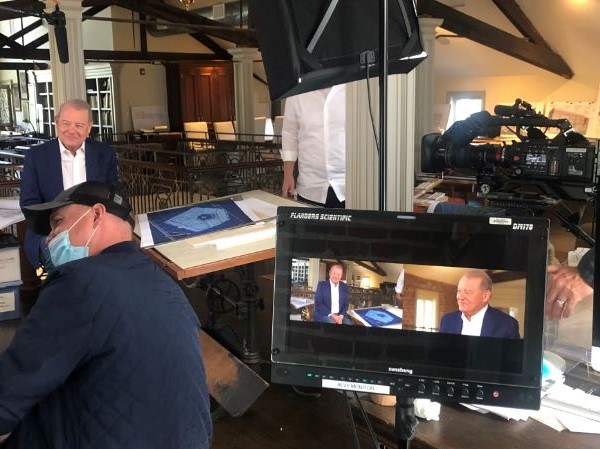