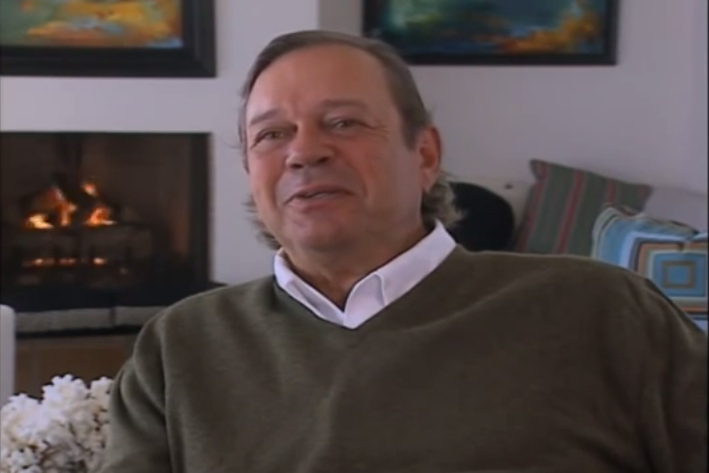 Don Ohlmeyer, one of the most-accomplished television producers and executives over a span of four decades, died yesterday in Indian Wells, CA. He was 72.

His family confirmed the death in a statement, saying the cause was cancer.

A versatile executive, Ohlmeyer’s career ranged from producing ABC Monday Night Football in the 1970s, to running NBC Entertainment in the 1990s.

Ohlmeyer started his TV career in 1967 as a production assistant at ABC Sports. Under the tutelage of ABC Sports president Roone Arledge, he eventually rose to producer and director of three Olympics, produced Monday Night Football, along with other sports-focused programming for ABC.

Ohlmeyer moved to NBC in 1977, first serving as executive producer of NBC Sports. He departed the network in 1982 to run his own communications firm (Ohlmeyer Communications Company), but returned to NBC as NBC Entertainment president in 1993. Ohlmeyer was one of the masterminds behind NBC’s “Must See TV” lineup, which included programs like Seinfeld, Friends, ER and Law and Order. NBC became No. 1 in prime time in 1995-1996.

“Don Ohlmeyer was a towering figure in sports and entertainment who had an indelible impact both on NBC and our industry. His legacy will live on not only because he is directly responsible for some of the biggest hits in television — ‘Friends,’ ‘ER’ and ‘Will & Grace’ to name a few — but also because he brought NBC to a new level of classy, sophisticated programming of the highest quality which we all still aspire to achieve today.”

A 16-time Emmy winner, Ohlmeyer’s career was not without controversy. He entered the Betty Ford Center in 1998 for a month of alcohol rehabilitation.

He was also reportedly behind the firing of Norm McDonald from Saturday Night Live for making too many jokes about O.J. Simpson during the infamous murder trial. Simpson was a longtime friend of Ohlmeyer.

According to Richard Sandomir‘s New York Times obit, “Mr. Ohlmeyer called it increasingly unfunny and ordered Lorne Michaels, the executive producer of the late-night series, to remove Mr. Macdonald from the segment immediately.”

Ohlmeyer departed NBC in 1999, and returned to ABC to produce Monday Night Football for one season before heading into retirement.

Don Ohlmeyer is survived by his wife Linda, four sons and nine grandchildren.