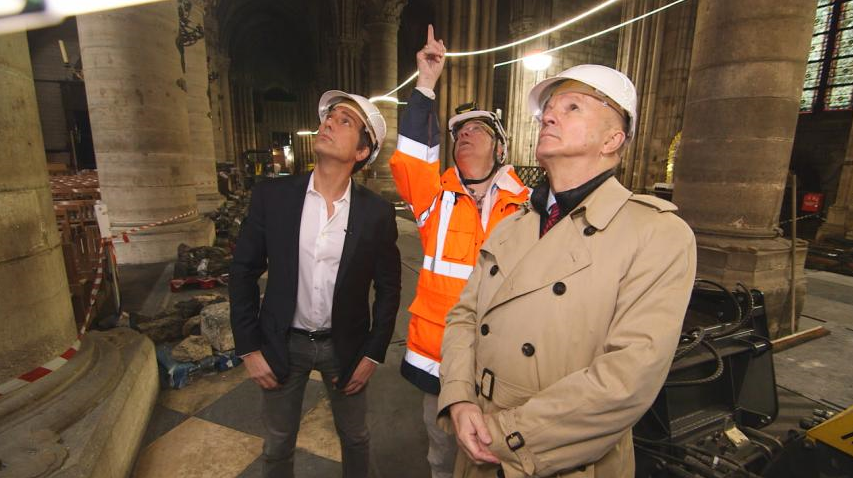 ABC World News has been the most-watched evening newscast 33 of the 34 weeks of this broadcast season to-date, and is well on its way to winning the evening news ratings race in total viewers for the 3rd consecutive season.

On Monday May 13, Muir had an exclusive report as the first American anchor inside Notre Dame cathedral after the horrific fire.

NBC Nightly News with Lester Holt finished in second place across all relevant categories last week. But the newscast leads ABC by +34,000 A25-54 viewers this season to-date, and is No. 1 among A25-54 viewers at this point of the season for the 11th consecutive season.

Nightly aired its Justice for All series, featuring Holt’s interview with Ava DuVernay and the men known as the Central Park Five.

Major Garrett is anchoring the CBS Evening News this week.