NEXT:Tamron Hall on Leaving NBC: 'I Didn't Know What Was Next...I Just Knew Everything I Was Comfortable With Was Gone'
PREVIOUS:Executive In Charge of Fox Nation Says 'We Are Thrilled With the Momentum And Excitement Surrounding the Platform' 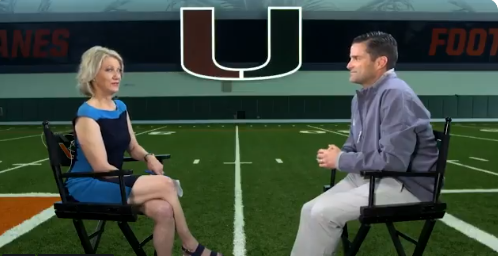 NBC’s coverage of the XXIII Olympic Winter Games from PyeongChang came in as the top program overall with three Sports Emmys.

“Every day, the sports broadcasting industry brings the American public some of the most exciting, skillful, and entertaining television anywhere,” NATAS Chairman Terry O’Reilly said in a statement.