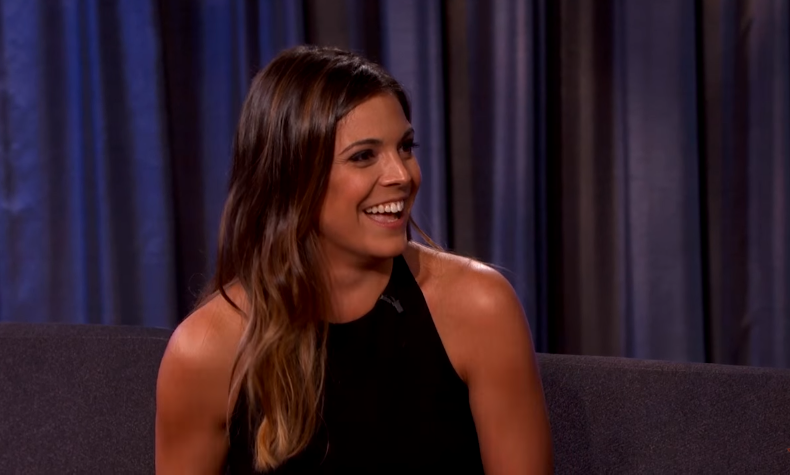 Sports fans are continuing to cut the cable cord. So how can purveyors of sports TV content still reach those consumers? By going directly to them.

With that in mind, ESPN is launching a new SportsCenter show on Snapchat. The show, SportsCenter on Snapchat, will premiere today at 5 p.m. ET, and tomorrow will begin its regular schedule with new shows available twice a day at 5 a.m. and 5 p.m. on weekdays, and once at 5 a.m. on weekends.

The first ever daily sports show on the platform, SportsCenter on Snapchat, will be three to five minutes in length and will include a mix of the latest sports news, highlights and commentary.

ESPN is following the lead of two fellow news networks, NBC News and CNN, both of whom also launched daily Snapchat shows earlier this year.

The launch of the new Snapchat program comes just days after ESPN’s parent company Disney announced on its Q4 earnings call that the new ESPN-branded streaming service ESPN+ would debut next spring.

“SportsCenter on Snapchat provides a creative new format and platform for our flagship franchise to continue to evolve,” said Connor Schell, ESPN executive vice president, content said in a statement. “Katie, Elle, Cassidy, Jason and Cy collectively bring a new style, energy and substance that I believe will connect with Snapchat’s audience in a real way. I’m thrilled to bring this level of talent and personality to a new and innovative daily touchpoint for ESPN.”

“The original SportsCenter defined and changed the way people watched sports,” said Sean Mills, head of original content for Snap Inc. “Today the enormous changes resulting from technology, especially mobile, are having a huge impact on how sports fans follow their favorite players and teams, not to mention fundamentally changing the conversations around sports. There’s a huge opportunity to re-imagine SportsCenter for this new medium — and we’re thrilled about the team and talent ESPN has assembled to do it.”

Snapchat launched Shows on its Discover platform one year ago, and has since been working with leading TV networks and entertainment studios to bring premium mobile TV-like content to Snapchatters. In the coming year Snap plans to continue to expand shows into a diverse range of genres, including scripted content.

According to Adweek’s Jason Lynch, “Over the past two years, Snap has partnered with almost all major media companies to create exclusive, original content—usually between three and five minutes and shot vertically for the platform.”

Add the Worldwide Leader in Sports to that mix.