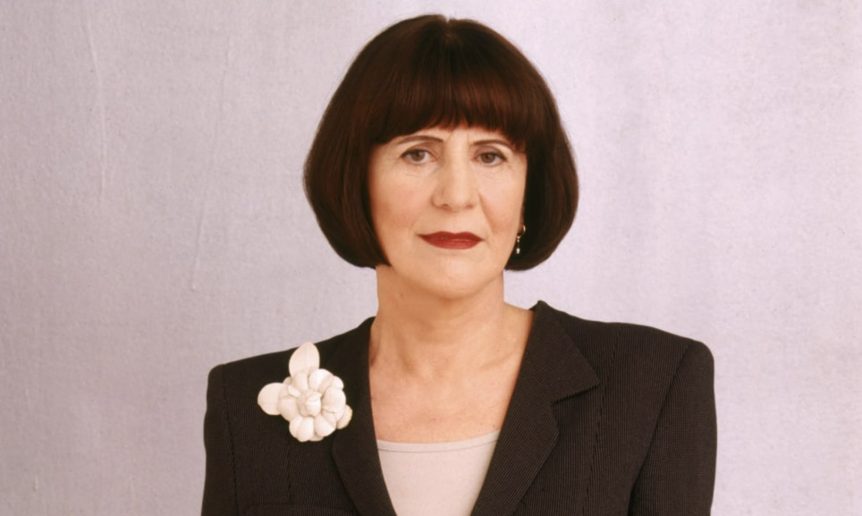 Elsa Klensch, who, for 20 years, hosted and produced the program Style with Elsa Klensch on CNN, has died.

Klensch joined CNN at the network’s launch in 1980, hosting the global fashion series until it was canceled in 2001. The half hour program aired on weekends while individually produced segments were broadcast on weekdays. For a time in the 1980s it was CNN’s highest-rated weekend feature-news program. From CNN’s obituary:

Klensch, 92, Klensch was born in Sydney, Australia. She studied journalism at the University of Sydney and began her career in London in the 1960s, but her reporting took her to a number of locations, including Papua New Guinea and Hong Kong, where she worked as a freelance business writer for Women’s Wear Daily. In the 1970s, Klensch worked as a fashion editor and reported for WWD, Vogue and Harper’s Bazaar in New York.