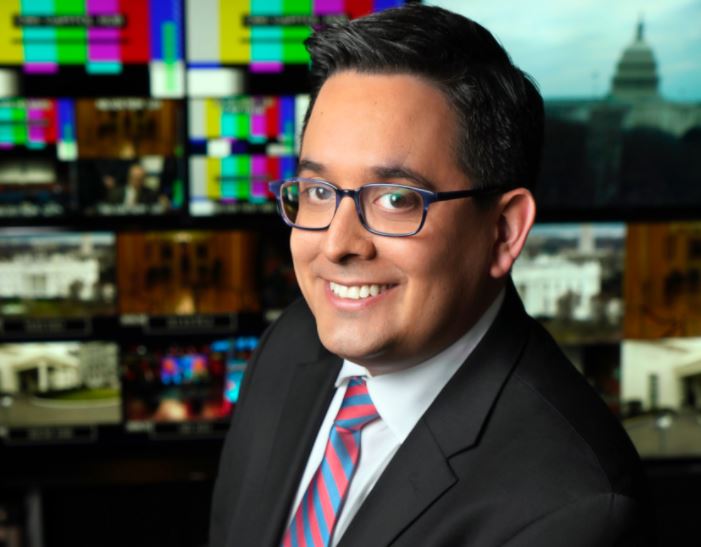 Ed O’Keefe joins CBS News as a political correspondent based in Washington, D.C.

O’Keefe, who has been a CBS News contributor since 2017, joins from The Washington Post where he has covered congressional and presidential politics.

“Ed’s breadth of experience covering both politics and policy will substantially enrich our reporting and our coverage as we head into the next election cycle,” said Christopher Isham, vp and D.C. bureau chief. “Ed’s ability to cut through the noise will help our viewers understand what’s happening in Washington and across the country.”

“After nearly 13 incredible years at The Washington Post, I’m honored to be joining CBS News on a permanent basis,” added O’Keefe. “I’ve been a viewer and fan of the network, its people and its storied history since childhood, when watching the news was a regular habit.”

O’Keefe is a member of the National Association of Hispanic Journalists and a 2005 graduate of American University. He starts at CBS Sunday, April 15.