NEXT:Scoreboard: Wednesday, Oct. 18
PREVIOUS:Bob Schieffer to the Press: 'We're Performing a Service That's As Crucial to Democracy As the Right to Vote' 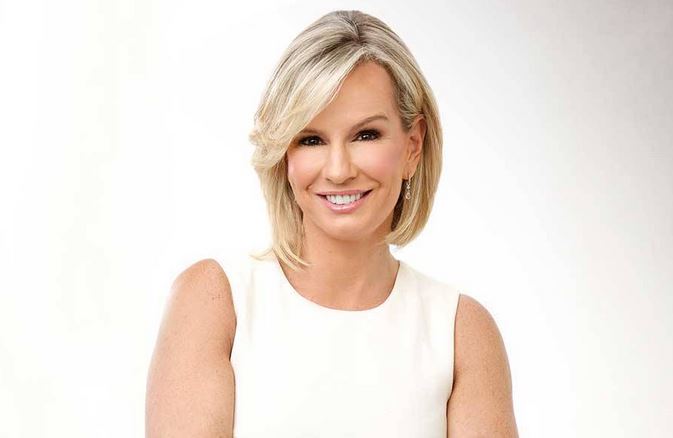 Dr. Jennifer Ashton has been upped to chief medical correspondent for ABC News taking over for Dr. Richard Besser who departed the network earlier this year. Dr. Ashton, who has been with ABC for the last 5 years, is a board-certified OBGYN and last year got her master’s in Human Nutrition.

“From breaking down a health warning for parents about child sleep apnea to analyzing the latest developments in cancer research to explaining the effects of mental illness to dissecting the benefits and risks related to a popular diet trend her knowledge knows no bounds,” writes ABC News president James Goldston announcing the news.

Dr. Ashton recently covered the medical crises brought on by this season’s three consecutive hurricanes. She was on the ground in Houston and Puerto Rico speaking with first responders and medics. She also reported from Las Vegas where she interviewed a surgeon who treated the victims of the mass shooting earlier this month. “Her incredible work on the ground has elevated our breaking news coverage as evidenced by ABC News’ recent Emmy Award for our coverage of the Pulse Nightclub shooting in Orlando last year which Dr. Ashton was an important part of,” said Goldston.

Dr. Ashton was a CBS News contributor for three years, from 2008-2011, when she joined ABC for its daytime show The Revolution.