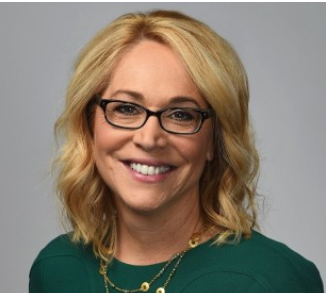 The National Sports Media Association (NSMA) has announced the winners for the 60th annual NSMA Awards, and ESPN/ABC basketball analyst and reporter Doris Burke has been named National Sportscaster of the Year.

This is first time a woman has received the award from the Winston-Salem-based non profit, which has honored excellence in sports media since 1959.

Burke’s win is a huge deal in an industry that has been dominated by men for decades.

It’s been a big 12 months for Burke, who has covered basketball for ESPN since 1991. She also won the Curt Gowdy Media Award at the Basketball Hall of Fame ceremony this past fall.

ESPN senior NBA insider Adrian Wojnarowski, known for breaking more NBA-related stories than anyone else in the industry, wins the National Sportswriter of the Year award again.

The NSMA National Sportscasters and Sportswriters of the Year are selected through a nomination and final balloting process. From mid-October through mid-November, NSMA members can nominate up to three people for each category. The top 10 from that process are placed on the final ballot for voting throughout the month of December.

The banquet will begin tonight at 7:45 p.m. ET, and the livestream is below: