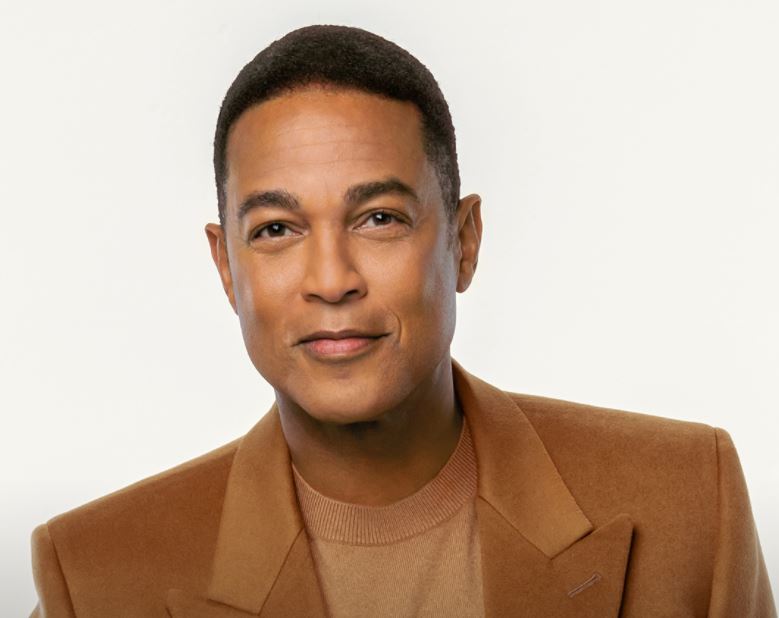 We’ve been wondering when CNN would announce Don Lemon‘s new show on CNN+.

It appears that time has finally come.

“Make your voice heard with The Don Lemon Show, a brand new format for the news veteran. There are no limits to the conversation as Don Lemon and his studio audience take on the most talkable news stories each week,” the network said in a statement.

“I’ve been enamored by talk shows since I was a child. I’d hide the remote and made my siblings watch Johnny Carson. I wanted to be him,” said Lemon. “And then I discovered Phil Donahue and it all clicked. ‘Caller, you’re on the air.’ A talk show centered around news, current events and everyday provocative topics—I watched every single day! Same with Oprah. Time now for this generation’s version of that great tradition. This is my opportunity to dig deeply into the topics I’m passionate about and not limited to the news of the day.”

Lemon joins Jake Tapper, Wolf Blitzer, and Anderson Cooper as CNN stars who now have their own shows on the streaming service. Now, we’re just waiting on Erin Burnett!