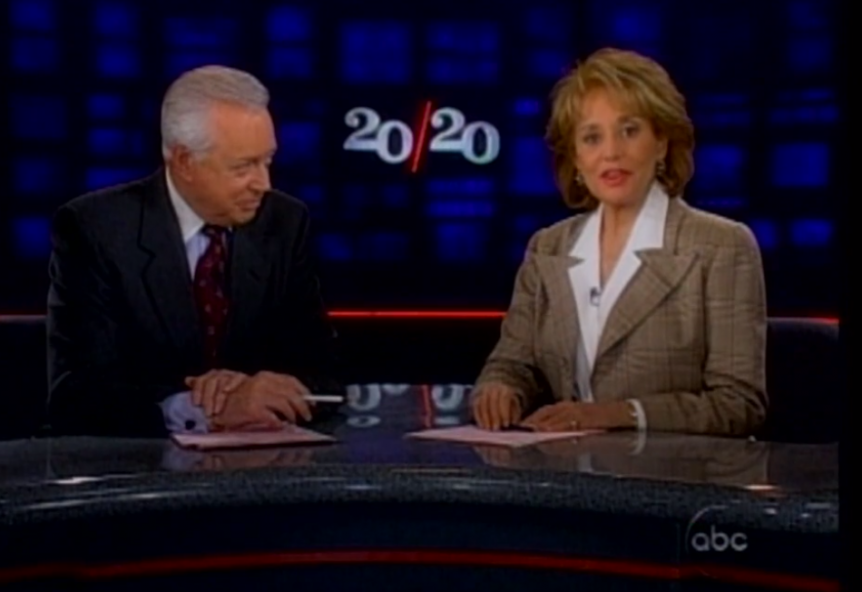 ABC News has debuted the below video on Good Morning America – a tribute to the legendary Barbara Walters and her “This is 20/20” line. The video features talent from across ABC and ESPN, to help kick off the year 2020.

Everyone from Kelly Ripa to Chris Harrison, as well as Stephen A. Smith try to recite the line in Walters’ one-of-a-kind voice, with some having more success than others.

Walters worked as co-host and a producer for ABC News’ Friday night newsmagazine from 1979-2004.