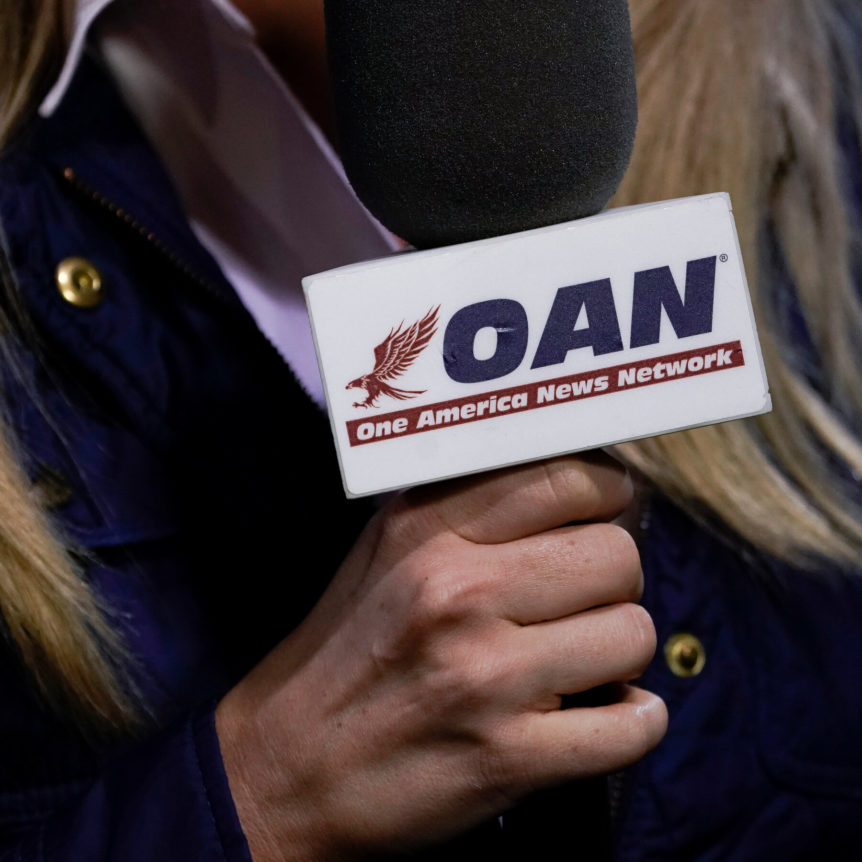 The satellite TV cable behemoth said earlier this year that it planned to no longer carry OAN, which was criticized for spreading false information about the Covid-19 pandemic, the 2020 presidential election, and its general spread of conspiracy theories, once its contract expires. OAN began airing on DirecTV in April 2017.

DirecTV is going through with the move despite Herring Networks Inc., which owns and operates OANN, having sued parent company AT&T on March 7, seeking $1 billion in damages, alleging that the removal of the network from the satellite service was politically inspired and “could be devastating” financially. Court records have shown that about 90% of OAN’s revenue is generated from its AT&T/DirecTV deals.

DirecTV’s decision to drop OAN comes after Reuters revealed last October that parent company AT&T played a significant role in creating OAN and has paid tens of millions of dollars to carry the network on DirecTV.

OAN says it can still be seen on Verizon Fios, and it’s also available online through its app, One America News Plus, and via KlowdTV, an online bundle of TV channels which according to Bloomberg is offering a $2.50-per-month package that also includes the conservative networks Newsmax and InfoWars.