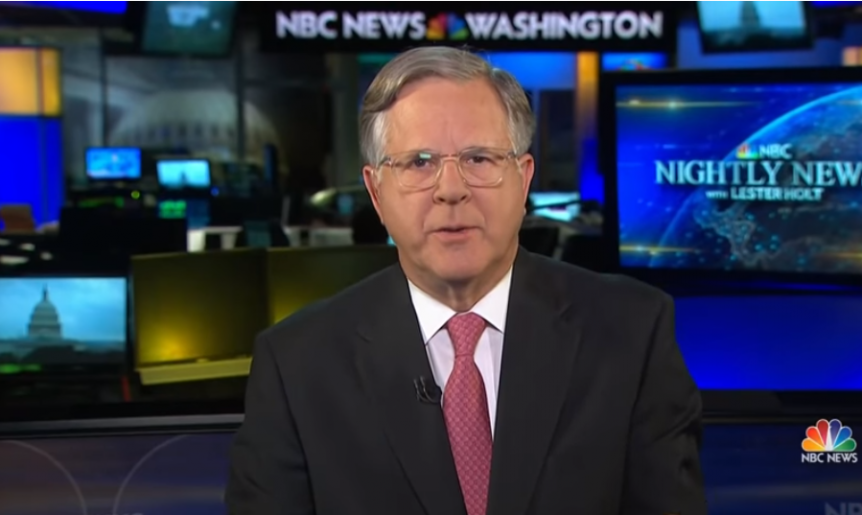 Axios was first to report this morning that the United States Deputy AG Rod Rosenstein had verbally resigned to chief of staff John Kelly in anticipation of being fired by President Trump.

BREAKING: Deputy Attorney General Rod Rosenstein has verbally resigned to Chief of Staff John Kelly in anticipation of being fired by President Trump, according to a source with direct knowledge. https://t.co/CYrag48dtQ

If true, the move would come a few days after the New York Times reported that Rosenstein suggested to colleagues last year he would secretly record conversations with the president. The Times also reported Rosenstein discussed invoking the 25th Amendment, a report confirmed by ABC News.

CNN’s reporting also seems to link up with Axios has reported:

He said as much live on MSNBC:

“My guess would be that he’ll be fired, that he will not resign…If the White House insists that he go, then what apparently he’s saying is ‘you’re going to have to fire me.’”

WATCH: @PeteWilliamsNBC provides his analysis and insights after Deputy AG Rosenstein is summoned to the White House. pic.twitter.com/vVYBJJsXYe

Williams has also stated that it’s “theoretically possible that when this meeting’s over Rod Rosenstein goes back to being deputy attorney general,” and that perhaps this White House meeting is just “a clearing of the air,” so to speak.

Fox News chief White House correspondent John Roberts seems to be on the same page as Williams, reporting that Rosenstein is indeed en route to the White House, expecting to be fired, but that he has not verbally resigned.

From @johnrobertsFox “A SOURCE FAMILIAR WITH THE SITUATION SAYS ROSENSTEIN IS HEADING TO THE WHITE HOUSE – EXPECTING TO BE FIRED. HE HAS NOT VERBALLY RESIGNED…”

Or maybe nothing happens at all, and at the end of the day, Rosenstein is still Deputy Attorney General, and the 24/7 cable news cycle continues.