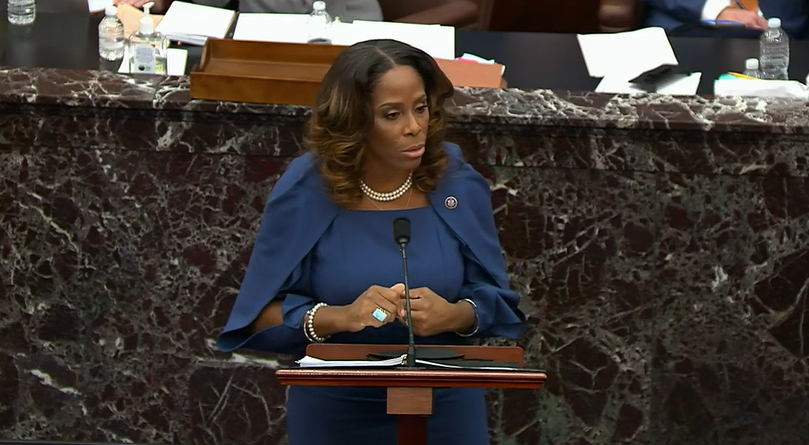 For the second consecutive day, CNN and MSNBC were the top-rated news networks across broadcast and cable when it came to live coverage of the 2021 Senate impeachment trial of former President Trump.

According to fast national data from Nielsen, CNN averaged the most adults 25-54, while MSNBC averaged the largest total audience.

From 12-5:45 p.m. ET, CNN averaged 720,000 adults 25-54, more than MSNBC, ABC, CBS and Fox News. MSNBC averaged more than 3.5 million total viewers in that same time period (ABC and CBS went on slightly earlier), more than CNN, CBS, ABC and Fox News in that order. NBC also aired impeachment coverage Wednesday afternoon, but its Nielsen ratings have not been made available as of now.

How do these figures stack up against compare against day one of the second Trump impeachment trial? They stack up pretty favorably for CNN, MSNBC, CBS and ABC.

CBS moved past ABC in total viewers and among adults 25-54. Fox News, however, finished last in both measurements, and lost a chunk audience from opening day impeachment trial coverage.

That’s likely why the network decided to shift into its highly-rated 5 p.m. show The Five, and lo and behold, its 5 p.m. audience ended up being far larger than 4 p.m. hour.

One of the most memorable moments of the coverage is when Delegate Stacey Plaskett (D-Virgin Islands) played previously unreleased footage of the Jan. 6 Capitol riot during trial.