NEXT:Multiple Victims Have Been Reported in California High School Shooting
PREVIOUS:María Elena Salinas Receives Yet Another Award for Her Distinguished Career in Journalism 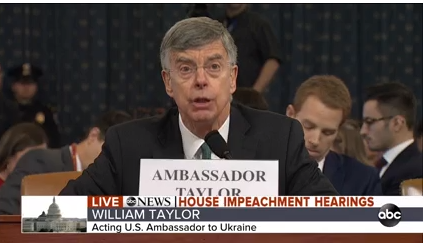 Nielsen is going with 10 a.m. – 4 p.m. ET as the average time period, despite the fact that coverage started and ended at different times on different networks. Plus, HLN didn’t even air the hearing in real-time.

Only 541,000 of the 13.79 million total TV viewers were A18-34. That may come across as relatively minuscule relative to the total (~4%). However, it’s far more likely that this demo streamed the debate, as opposed to watching it on TV.

This is according to early live-plus-same-day data from Nielsen.

*Neither CNNI nor C-Span are included because they are not Nielsen-rated.

*This does not include streaming audience numbers.