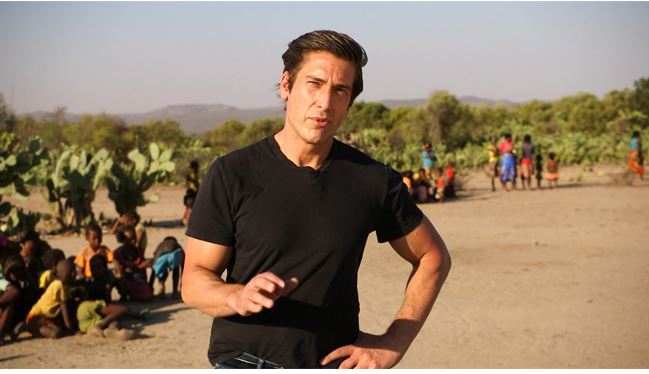 Muir and his team were in Southern Madagascar last fall to report on how climate change has led to a famine devastating a remote, drought-stricken area of the planet. His main focus was on the plight of a half-million severely malnourished children living in the region. Muir’s report from Madagascar aired on Monday, Nov. 1, 2021 across ABC News programming, including on World News Tonight and Nightline.

The series provoked a global outcry and raised concerns at the UN Global Summit on Climate in Scotland. Additionally, the World Food Programme announced days after the report aired that viewers had raised roughly $3.5 million for the organization—with $1.2 million of the money raised arriving just 30 minutes after the conclusion of the World News Tonight broadcast.

In their citation, the judges praised the team’s “real-time coverage of the rapid rise of the Taliban as U.S. forces withdrew from Afghanistan. From the capture of Kandahar and Ghazni to the … gunfire on the streets of Kabul and crush at its airport, Ward added context to chaos … interviewing jubilant fighters contradicting leaders’ assurances of a new Taliban and terrified women afraid to leave home.” 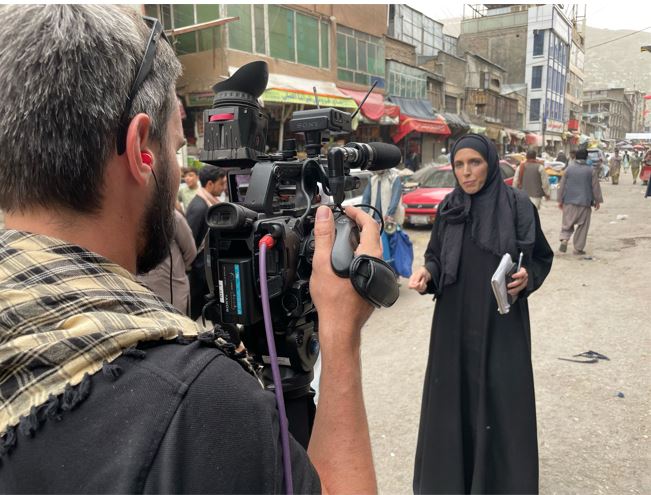 The 2021 George Polk Award winners will be honored at a luncheon ceremony at The Yale Club of New York on April 8. For a full list of this year’s winners, click here.