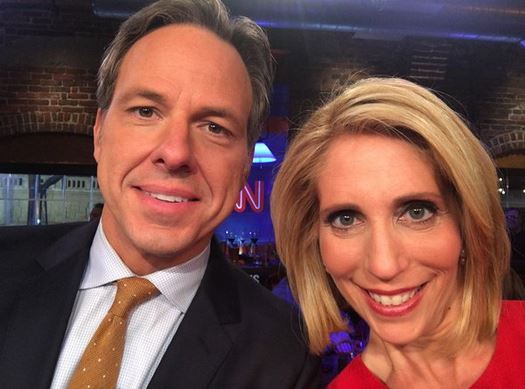 The moderators for debate No. 11 of the 2020 Democratic presidential primary cycle have been announced: CNN’s Dana Bash and Jake Tapper, along with Univision’s Jorge Ramos.

The CNN-Univision Democratic debate will take place on Sunday, March 15 in Phoenix, just days before Democratic voters in Arizona head to the polls. Voters living in heavily-populated states, including Florida, Illinois and Ohio will also vote that day.

The Democratic National Committee, in partnership with CHC Bold, the political action committee associated with the Congressional Hispanic Caucus, announced that the debate will be held at the Arizona Federal Theatre, in downtown Phoenix. It will air from 8 p.m. ET to 10 p.m. ET on CNN, Univision, and the each network’s digital platforms. 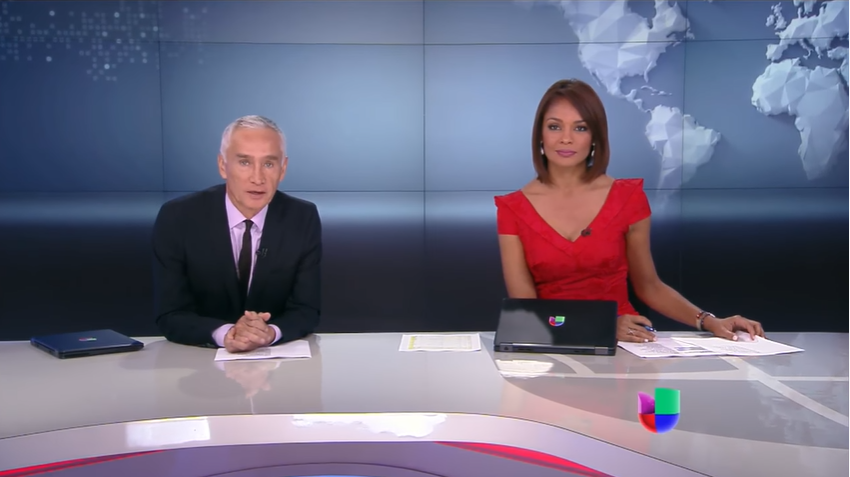 Additional details including criteria to qualify for the debate will be released in the coming days.

Gabbard has not met the debate threshold at any point in 2020 and it remains to be seen if she’ll meet the threshold for this debate.

The DNC scheduled 12 debates for the 2020 presidential contest. So far, 10 have taken place.