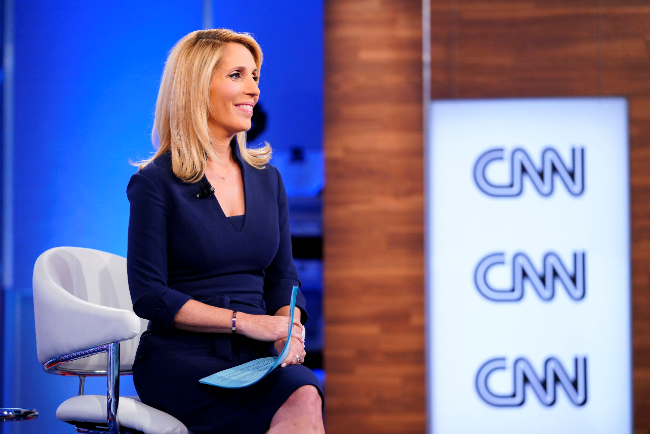 Dana Bash is not a fan of President Trump’s tone right now; especially not with female reporters.

During an appearance on The Situation Room with Wolf Blitzer, Bash, CNN’s chief political correspondent, criticized the president’s treatment of female reporters during the daily White House coronavirus press briefings, calling his exchanges with women “different” from those with men.

Bash was specifically referring to his exchange with CBS News White House correspondent Weijia Jiang, who Trump had also lashed out at earlier this month as having a “nasty tone” while asking a question regarding Jared Kushner’s comments on the federal stockpile of personal protective equipment.

During the yesterday’s press briefing, Jiang asked Trump why he didn’t “warn people” about the spread of Covid-19 earlier, and why he waited until March 16 to announce social distancing guidelines. Trump talked down to Jiang once again, telling her to “just relax” and to “keep your voice down, please. Keep your voice down.”

Bash also cited Yamiche Alcindor from PBS and her CNN colleague Kaitlan Collins as women who have asked legitimate questions at the daily briefings, but have been accused by the president of having “nasty tones.”

Bash added that CNN’s Jeremy Diamond hasn’t been treated by the president in a similar fashion.

“There’s a difference in the way he reacts when he’s getting a tough question. Not that he liked Jeremy Diamond’s questions or other male reporters’ questions when they are tough, but the way he reacts, it’s different and I think it’s time to say so.”