NEXT:ESPN Is First To Sign On to Nielsen's Out-of-Home Ratings
PREVIOUS:Evening News Ratings: Week of April 3 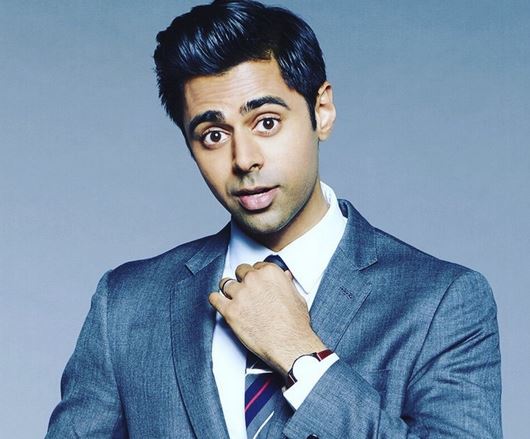 The show must go on, and so this year the White House Correspondents’ Association has announced that Daily Show correspondent Hasan Minhaj will be the entertainer at the annual dinner Saturday, April 29.

The dinner will be less of a celebrity-studded affair this year, and will be without the main headliner, the president of the United States, or other White House staff. Pres. Trump announced in February he would forgo the dinner this year. Organizers have said this year the event will place a greater focus on the importance of the First Amendment.

“It is a tremendous honor to be a part of such a historic event even though the president has chosen not to attend this year. SAD! Now more than ever, it is vital that we honor the First Amendment and the freedom of the press,” said Minhaj, who was also the headliner at last year’s Radio & TV Correspondents Association dinner.

Bob Woodward and Carl Bernstein will speak and present awards at the dinner. This year, there was no winner of the Merriman Smith Award for outstanding White House coverage under deadline in the broadcast journalism category. Edward-Isaac Dovere of Politico wins in the print category.

Also, two Washington Post reporters will take home WHCA awards: Greg Jaffe wins for his coverage of the final days of the Obama administration and David Fahrenthold (who won a Pultizer Prize yesterday) will be honored for his investigation of Donald Trump‘s charitable giving.