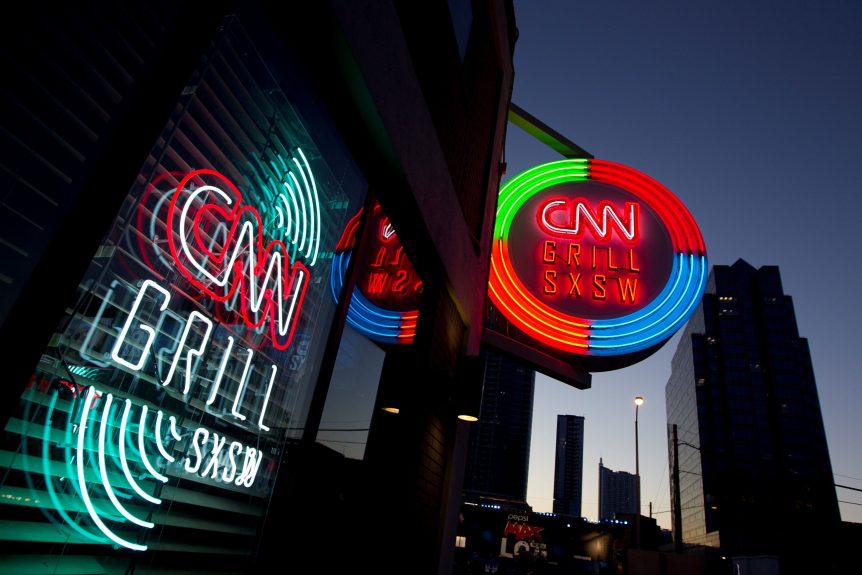 WarnerMedia and Fox News Media are scrapping events due to concerns over the the COVID-19 virus.

According to Adweek TV/media editor Jason Lynch, Tuesday evening, Fox News decided to cancel its 2020 upfront event, which would have taken place in its midtown Manhattan HQ the morning of March 24.

“In a precautionary effort to keep our employees, client and agency partners safe, we have determined that it would be best to cancel our upcoming event in New York based on public health concerns due to coronavirus,” said Jeff Collins, evp of advertising sales for Fox News Media, in a statement.

While the South by Southwest Conferences and Festival has yet to be cancelled, WarnerMedia announced this morning that it’s pulling its media activations from the annual event, set to begin next week, “as a precaution.”

CNN has put a ton of time and effort into its SXSW activations in recent years. It has established an event and broadcast hub near the Austin Convention Center each year, the CNN Grill, where it has hosted a wide variety of events.

Tapper sat down with Sen. Bernie Sanders at SXSW back in 2018.

Adweek breaking news reporter Katie Lundstrom (who just so happens to be based in Austin) notes that last year’s SXSW conference and festivals drew roughly 417,400 people with marketers and advertisers making up biggest industry representation at the events.