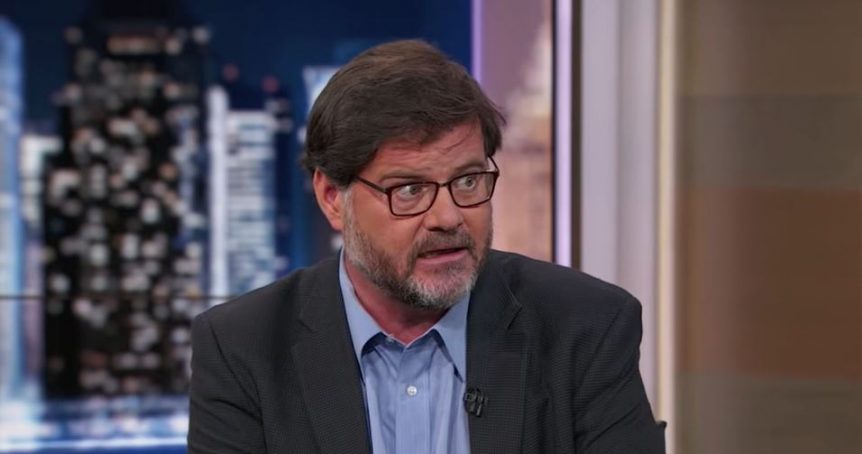 Goldberg, an editor at the conservative political magazine National Review and a founder of The Dispatch, will appear across CNN programming as the news networks increase their on-air contributor hires in the lead up to the 2022 midterms.

A Fox News executive remarked at the time of Hayes and Goldberg’s exits that the network had no intention of renewing their contracts anyway.

In addition to Goldberg, CNN has signed former Atlanta mayor Keisha Lance Bottoms as a political commentator based in Atlanta. Republican strategist and pollster Kristen Soltis Anderson becomes a CNN political commentator based in Washington. Loni Coombs is joining CNN as a legal analyst based in Los Angeles. She is a former prosecutor for the Los Angeles District Attorney’s office. Beth Sanner is joining as a CNN national security analyst based in Washington. She joins the network after retiring from her 35-year career in government. David Zurawik is joining CNN as a media analyst based in Baltimore.  Zurawik was the TV and media critic at The Baltimore Sun for 32 years.