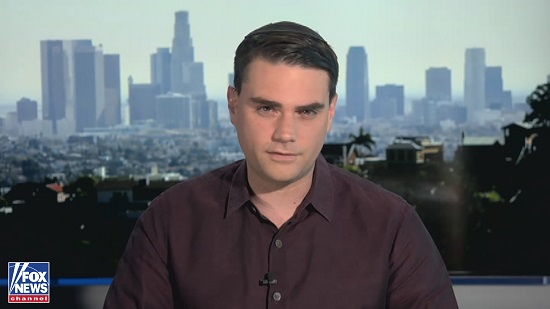 Conservative commentator Ben Shapiro is coming to Fox News Channel, for a limited time only.

FNC is bolstering its midterm election-focused programming by launching The Ben Shapiro Election Special, a series which will run for four consecutive weeks on Sundays from 8-9 p.m. ET, beginning Sept. 23.

Each Sunday, Shapiro will be joined by a panel of experts and guests to discuss the top headlines of the week and their impact on the upcoming midterms. The one hour program will also feature Shapiro’s political commentary and analysis on major issues affecting the younger voters this election season.

Shapiro is founder of conservative news outlet The Daily Wire, and host of a nationally syndicated radio show and podcast, The Ben Shapiro Show.

“Ben is a rising star in conservative political commentary and we are excited to add his signature style and well thought out viewpoint to our pre-election weekend lineup,” Fox News svp of development and production John Finley said in a statement.

“I am honored to partner with Fox News where we can provide in-depth analysis on the voting trends that will be leading the polls this November,” added Shapiro.

Hired by Creators Syndicate at the age of 17 to become the youngest nationally syndicated columnist in the country, Shapiro is a leading conservative voice, with columns appearing in major newspapers and websites across the U.S. He is the author of seven nonfiction books, New York Times bestsellers, and has appeared at numerous events throughout college campuses across the country.