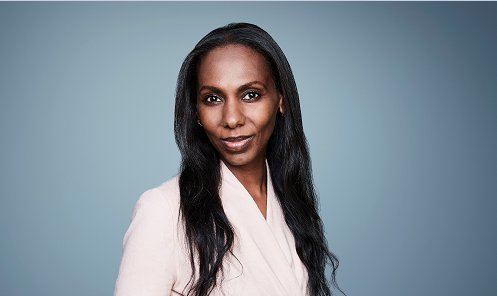 CNN senior international correspondent Nima Elbagir has been racking up the awards as of late.

The London-based Elbagir has recently been honored with a duPoint Award, a Polk Award in 2017, the International Center for Journalists 2018 Excellence in International Reporting Award and the 2018 IWMF Courage in Journalism Award in October.

Next up for Elbagir, the LA Press Club will honor her with the 2019 Daniel Pearl Award for Courage and Integrity in Journalism at the 61st SoCal Journalism Awards Gala on June 30 in Los Angeles.

Elbagir has garnered acclaim from these organizations specifically for her investigating and uncovering slave auctions of African refugees in Libya. She has also done in-depth investigative reporting into the use of child labor in the cobalt mines in the Congo, the sale of displaced children to Boko Haram, and more recently the use and transferring of American-made weapons to al Qaeda-linked groups and other hardline militias in Yemen.

Since 2002, the LA Press Club, in conjunction with Judea and Ruth Pearl, the parents of slain Wall Street Journal correspondent Daniel Pearl, have bestowed the Daniel Pearl Award on brave journalists from around the globe.

“To be counted among the ranks of the extraordinary journalists honored by the LA Press Club is such a privilege, especially as the Pearl Family continues to be an inspiration to us all,” Elbagir said in a statement. “The kind of stories I do involve almost every platform and team at CNN, so this is as much a recognition of them and all the extraordinary local journalists, sources and survivors who take these risks alongside us and choose to trust us to do justice to their stories.”