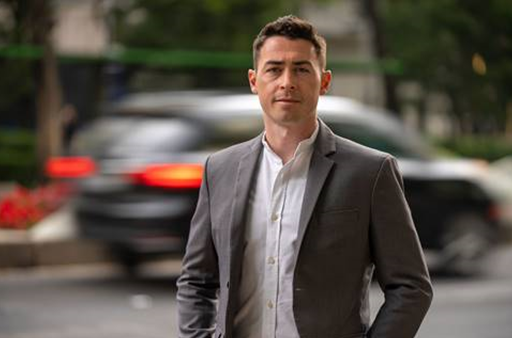 Rivers has been based out of Mexico City for CNN for the past three years, so he won’t be going too far.

“Throughout his tenure at CNN, he covered a variety of important stories, including the Covid-19 pandemic in Mexico and Brazil, the immigration debate at the U.S.-Mexican border, and the war in Ukraine,” ABC News president Kim Godwin said in a statement. “Previously, Matt reported from CNN’s Beijing bureau, covering key stories impacting Asia Pacific, including the trade war between the U.S. and China, the protests in Hong Kong, the legalization of same-sex marriage in Taiwan, and the relationship between the Trump administration and China. He’s also been at the frontlines of many breaking news stories, including the Sulawesi earthquake and the tsunami in Indonesia.”

Rivers joined CNN in 2015 as a Beijing-based correspondent after various stops in local news: CBS 3 in Philadelphia; KSAT-TV in San Antonio; and KTSM-TV in El Paso. He is the recipient of a Royal Television Society (RTS) Award and multiple Emmy nominations.