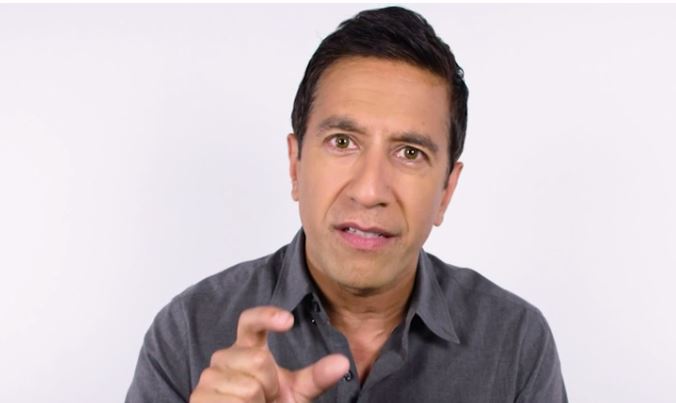 The Final Four games tomorrow, as well as the National Championship on Monday, are airing on TBS. But Turner Sports is once again presenting TeamCasts on two other Turner Networks: TNT and truTV.

These TeamCasts will include separate play-by-play, color commentary and sideline reporting, geared toward specific teams.

Forty minutes after the completion of that game, it’s Kansas v. Villanova. Kansas fans should watch on TNT; Villanova fans, you’ll want to tune in to truTV.

For Michigan, your sideline reporter will be none other than CNN’s Dr. Sanjay Gupta, a Michigan alum. Oddly, in his bracket, Gupta didn’t pick Michigan to make it out of the Sweet 16.