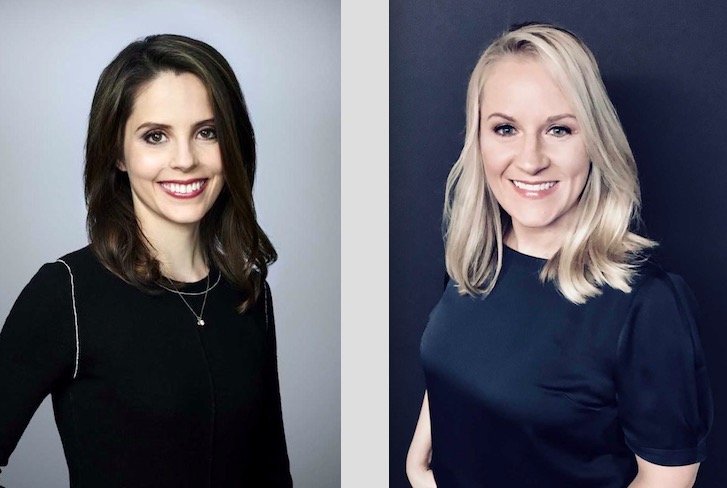 CNN has promoted Melanie Buck (right) to ep of Cuomo Prime Time. Buck will be moving to New York from D.C. where she has been ep of State of the Union with Jake Tapper. She’s also worked with Tapper on The Lead as supervising producer.

Succeeding Buck as ep of State of the Union will be Abigail Crutchfield (left) who has spent the past year as senior producer. Crutchfield spent time on the campaign trail as Dana Bash‘s producer covering the 2016 presidential.

Chris Cuomo moves to prime time next month. John Berman will take his spot on New Day with Alisyn Camerota.