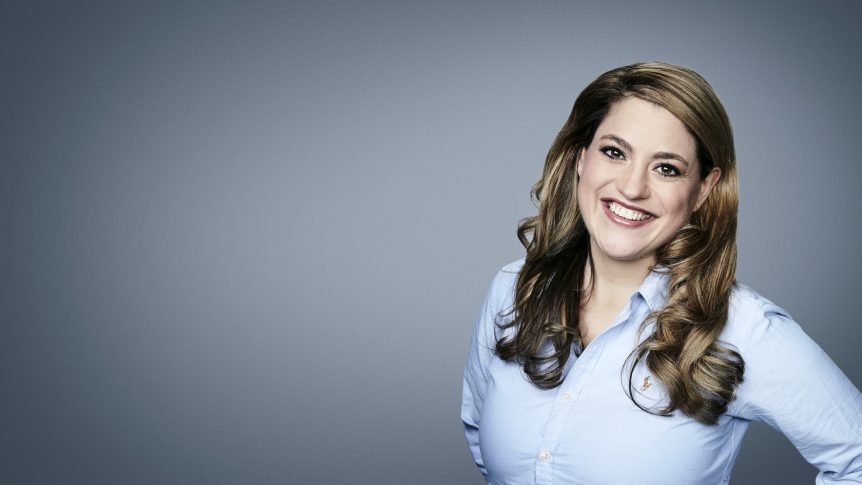 CNN has announced some leadership moves on the digital side.

Ashley Codianni, who had been head of social and emerging media for CNN, is moving over to Great Big Story on a full-time basis as vp, brand and digital strategy, a new role where she’ll be overseeing GBS’ daily operations.

Making some professional news twitter official: I’m super excited to be joining @greatbigstory, as VP, Brand & Digital Strategy – so many great and big things to come 🚀

In a note to staff, Great Big Story chief Courtney Coupe said of Codianni, “She is a brilliant strategist who understands the digital landscape and the audience we are trying to reach. She will be a strong advocate for each of you and a critical asset to our business in this new role. I am so excited for Ashley to lead Great Big Story into the future.”

Since Codianni began working with Great Big Story on a part-time basis, Coupe said the brand’s Instagram audience has grown by 50% in just 6 months. “In January alone, we saw nearly 10 million video views on Instagram, our biggest month ever on the platform. Under Ashley’s leadership, there is certainly more audience growth to come,” Coupe added.

Morse, who spent 15 years at ABC News, and two at Bloomberg, before arriving at CNN in 2013, is presently general manager of CNN Digital Worldwide.